Explore episodes where we feature industry experts sharing insights on hedge funds then and now, the future of investing, finding investment ideas and key market trends hedge funds need to be aware of. Available in audio or text formats.

Note: This episode was recorded before the FTX story broke

One of the most fascinating areas of hedge funds in recent years is the introduction of cryptocurrencies, digital assets and the intersection with the broader world of decentralized finance (DeFi). But with such a volatile space, how do hedge funds and more specifically crypto hedge funds work in practice, balancing risk and reward? In today's episode, we're chatting with two experts in this space. Ali Hassan is a Founding Partner at Perceptive Capital, a DeFi native digital asset hedge fund, based in New York. Gerrit van Wingerden is the co-founder of Mercury Capital and an advisor and director at TORA, a trading technology company recently acquired by LSEG. Both have been active in the crypto space for years and join us today to talk about their mental models and broad views on the landscape, valuing digital assets as compared to more traditional asset classes, how to evaluate risks and new assets, and how they see things evolving from here.

It’s one thing to focus on why a hedge fund is successful and all the fortune and fame that comes with that. But, if we only focus on the successes we miss the bigger picture. Why do some hedge funds fail? What role do hedge funds play today versus 20 years ago? What truly goes on in the mind of a hedge fund trader?

In this podcast series we aim to demystify hedge funds and find out what it is like to really work at one.

Join the huddle as we hear from industry leaders who have been there and can share insights from the inside.

If you want to get in touch, drop our team a line at FMT@lseg.com. 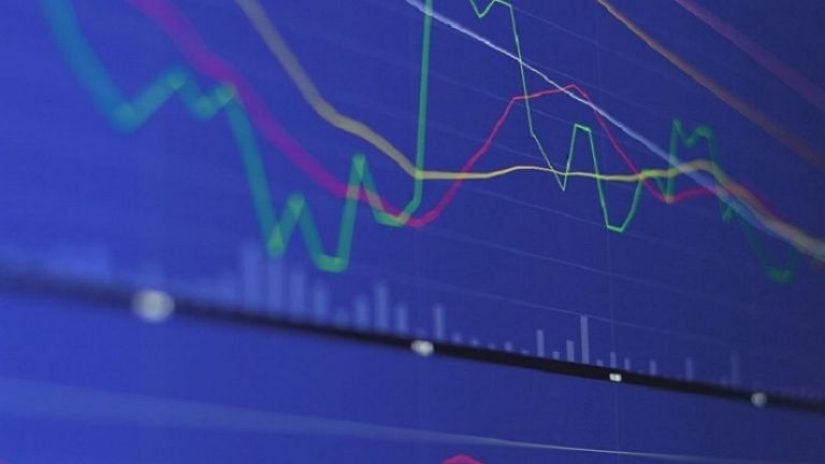 Why automation is the future of equities trading 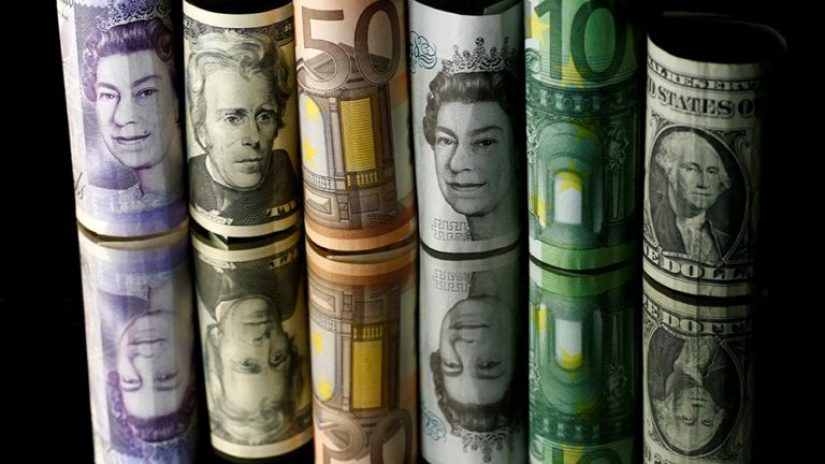 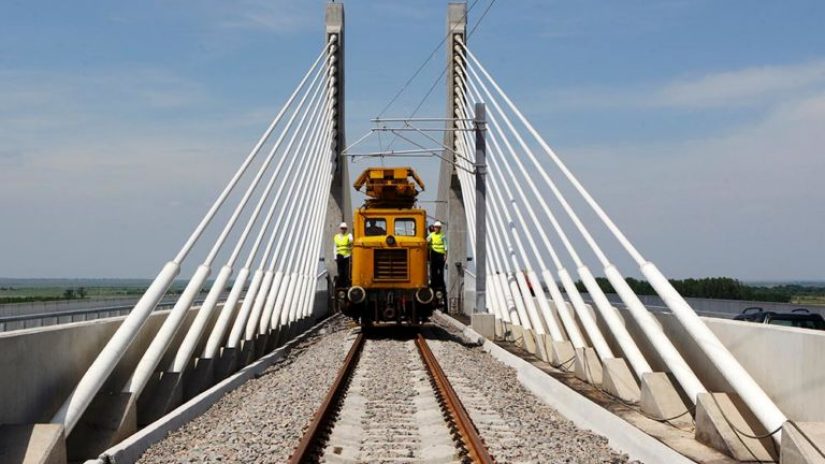 Connect to our cloud-based multi-asset class order management and portfolio management platform adaptable to the differing needs of individual equity trading desks, as well as the hedge fund trading desk.

If we have room we can add one more…

Simplify your workflow to trade smarter and faster with REDI EMS - the broker-neutral, multi-asset execution management system that can give you a competitive edge.

The content and information (“Content”) in the podcast (“Programs”) is provided for informational purposes only and not investment advice. You should not construe any such Content, information or other material as legal, tax, investment, financial, or other professional advice nor does any such information constitute a comprehensive or complete statement of the matters discussed. None of the Content constitutes a solicitation, recommendation, endorsement, or offer by Refinitiv, its affiliates or any third party service provider to buy or sell any securities or other financial instruments in this or in in any other jurisdiction in which such solicitation or offer would be unlawful under the securities laws of such jurisdiction. All Content is information of a general nature, is illustrative only and does not address the circumstances of any particular individual or entity. Refinitiv and its affiliates are not a fiduciary by virtue of any person’s use of or access to the Programs or Content. You alone assume the sole responsibility of evaluating the merits and risks associated with the use of any information or other Content in the Programs before making any decisions based on such information or other Content. In exchange for accessing and/or participating in the Program and Content, you agree not to hold Refinitiv, its affiliates or any third party service provider liable for any possible claim for damages arising from any decision you make based on information or other Content made available to you through the Program. Refinitiv and its affiliates make no representation or warranty as to the accuracy or completeness of the Content. Refinitiv disclaims all liability for any loss that may arise (whether direct, indirect, consequential, incidental, punitive or otherwise) from any use of the information in the Program. Refinitiv does not recommend, explicitly nor implicitly, nor suggest or recommend any investment strategy. Refinitiv and its affiliates do not have regard to any individual’s, group of individuals’ or entity’s specific investment objectives, financial situation or circumstances. The views expressed in the Program are not necessarily those of Refinitiv or its affiliates. Refinitiv and its affiliates do not express any opinion on the future value of any security, currency or other investment instrument. You should seek expert financial and other advice regarding the appropriateness of the material discussed or recommended in the Program and should note that investment values may fall, you may receive back less than originally invested and past performance is not necessarily reflective of future performance.