The use of alternative data in the trading world appears to be on an upward trajectory and according to some stats, there is showing no sign of slowing down. What’s behind this move from traditional forms of research and data to that of the not so traditional? In this episode, we’re chatting with two experts who have plenty to say about this space. Tim Harrington, is the co-founder and CEO of BattleFin and Stewart Stimson is the head of data strategy at the systematic trading firm, Jump Trading. Listen in to learn about what’s behind the alt data explosion, which data sets are on the rise, what the regulatory picture is and how they see things moving forward from here. 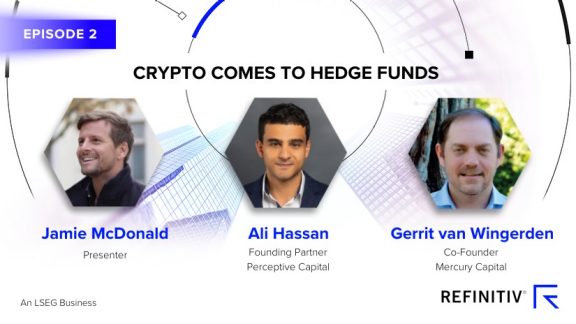 It seems we can’t get away from the world of or word crypto these days. And, while it may sound complex, in this episode our guests break down and simplify hedge fund crypto funds. So, what does it take to move into this somewhat cryptic space? Let’s hear from Ali Hassan and Gerrit van Wingerden.
47 min 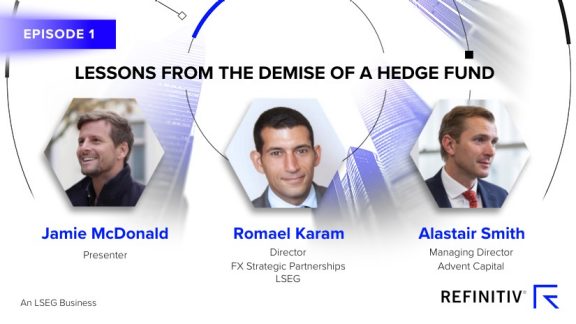