In this week’s episode of Data on the Data, Sachin Somani, Global Director of Customer Proposition at Refinitiv, outlines the desire for central banks to develop their own digital currency to complement their existing offerings, reduce the reliance on coins and notes, and compete with private coins in the crypto space. Sachin outlines the drivers of adoption, the designs and models that will be implemented, and the implications for the commercial banking system. Will central bank digital currency compete with, or complement, the privately developed crypto? 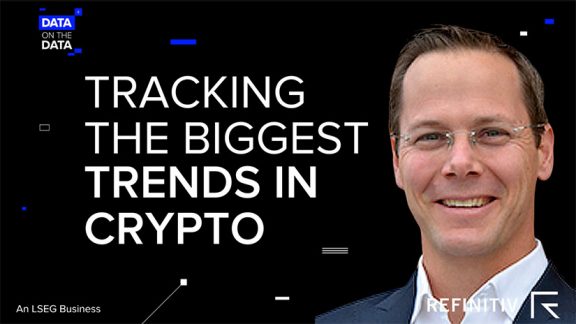 We talk to Refinitiv’s Alessandro Sanos and Ollie Hetherington about the boom in commodities and the trends in data usage. 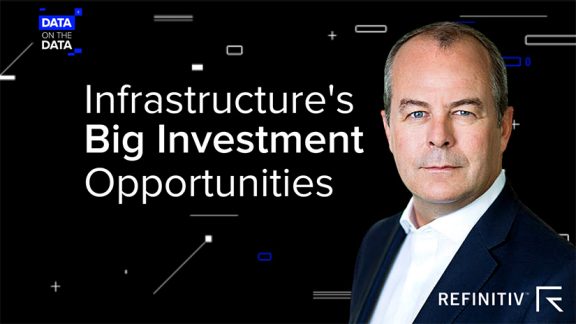