In this week’s episode of Data on the Data, Refinitiv’s David Craig and Darrenth Hawken discuss the key investment trends within the infrastructure space and how these trends can be followed on Refinitiv’s Infrastructure 360 App. Darrenth outlines the need to be able to access and analyze the data in a sector that has historically been hard to follow. Infrastructure investment is a megatrend that will become an increasingly important destination for investment capital in the coming years. 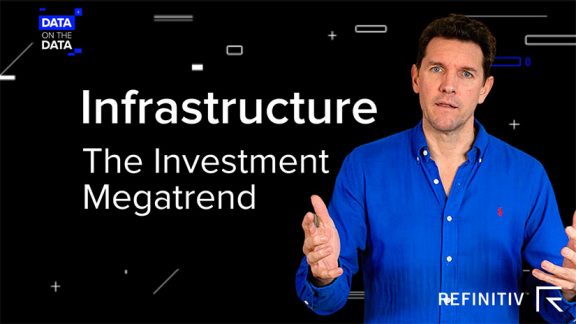 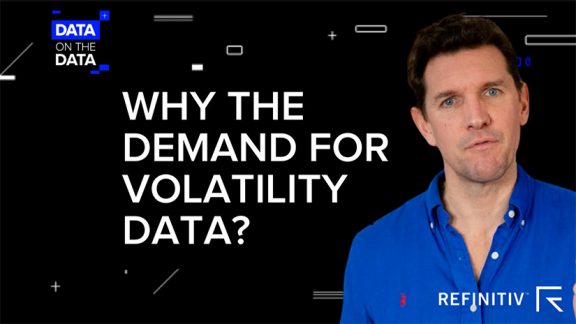