Explore the true cost of financial crime through our podcasts and learn what those who have experienced it firsthand are doing to help change it.

In this episode of the Financial Crime podcasts Renata Galvao talks to Alison Matthews, programme lead for the Advocacy and Legal Advice Centres at Transparency International.  During the pandemic’s first year more than 1,800 people contacted their hotlines in 62 countries to report corruption and seek support related to COVID-19, which even included cases of bribery in vaccination programmes. Alison shares some of the stories of corruption that her team heard.

About Alison Matthews
Alison Matthews, Programme lead for the Advocacy and Legal Advice Centres at Transparency International
International development professional and lawyer with experience in the private sector, civil society, government and academia. Alison has detailed knowledge of development programming and policy processes through her work at Transparency International and with the Australian Aid Program, where she has held global, regional and bilateral programme management, policy development and advocacy roles. Alison previously worked with a number of civil society organisations, including in Afghanistan, Pakistan, Thailand, Costa Rica and Australia, and as a corporate lawyer at Allens Linklaters. 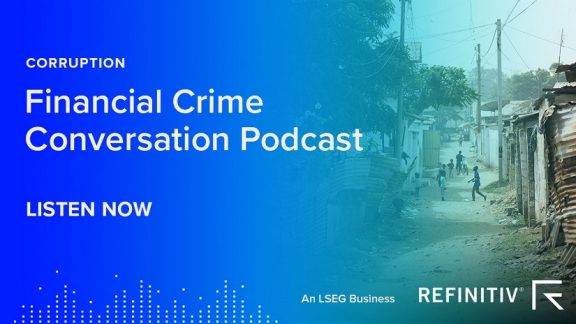 In this podcast Renata Galvao talks to Brian Adeba, the policy lead on South Sudan for The Sentry. South Sudan has been struggling with a violent civil war since December 2013 resulting in the death of nearly 400,000 people and left over 2 million individuals displaced. Despite a peace agreement being signed in 2015 violence and political instability continues to devastate the country. Political struggle and division are usually accepted as the root cause that led to the civil war however, Brian Adeba highlights one fact that should not be ignored: What if a corrupt system fuelled the war? 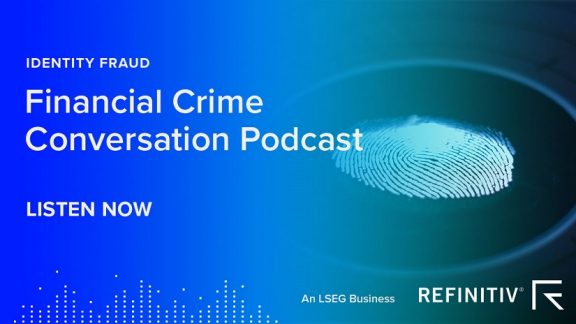 Identity Theft – from victim to expert, and change advocate

Renata Galvao talks to Axton Betz-Hamilton about one of the fastest growing crimes in the world, which is one that has a deep personal importance to our guest. It was due to a personal and painful experience that Axton has made investigating and denouncing identity theft her life’s work.

Do we really know the true cost of financial crime?

Banks catch less than 1% of the near $2 trillion that’s laundered each year, according to United Nations estimates. But behind every financial crime there is a real human cost that creates unwitting victims.

Our podcast series explores the impact of financial crimes on individuals and wider society. Meet the people behind the crime statistics. Learn about how identity theft and wildlife trafficking take a real toll on people’s lives. And find out how financial and corporate communities, private individuals, NGOs and regulatory bodies are combatting financial crime.

Join us as we talk to experts about how criminal organisations and individuals abuse financial and legal institutions to launder the proceeds of crime and fund criminal activity. 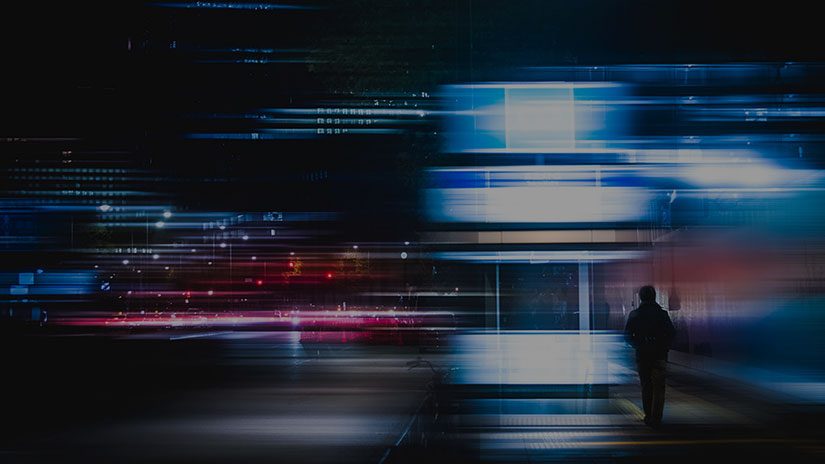 Our risk and compliance product suite