What are the 3 key themes in sustainable finance you should know about in October 2020? 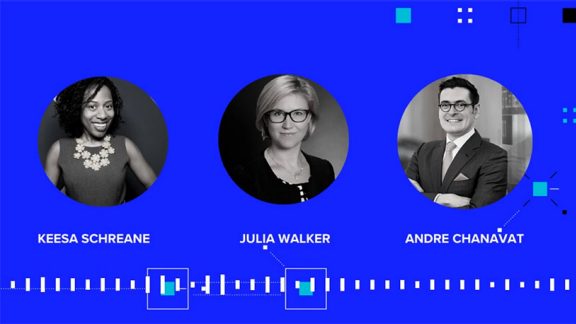 Episode 38: How Can Investors Integrate the SDGs Into Their Strategies?

Investment strategies that specifically target SDG goals need to scale. How can we incorporate SGDs in the investment decision-making process? 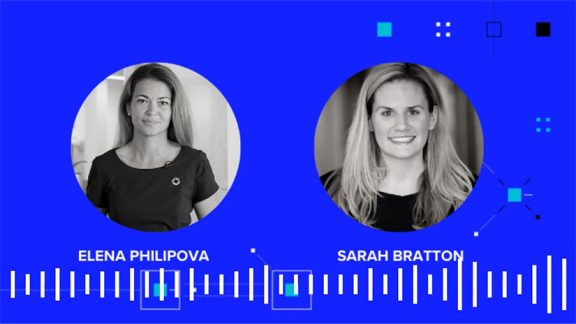 What are the most critical trends that ESG investors should know about when it comes to integrating climate risk? 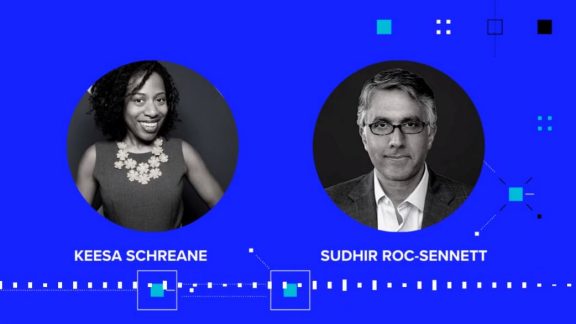 How investors can make better-informed decisions in this space and maintain the dialog while driving positive change.