What’s changing in the space of business compliance, and what’s the role of the ESG component? Learn from Tom Fox, the Compliance Evangelist and the founder of the Compliance Podcast Network, as he lists the best practices for avoiding the reputational risk and newly introduced fines. What’s coming in the nearest future, what are the best tools for compliance officers and which are the 3 key items to set the game in 2020? 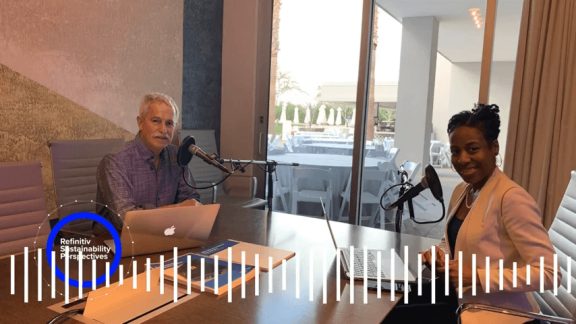 Which themes and trends will dominate the ESG and sustainability space in the first quarter of 2020? 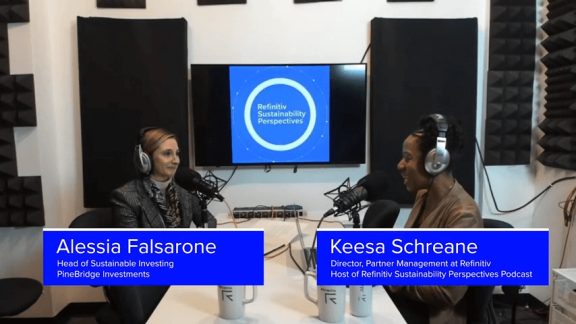 Episode 10: Through the Eyes of Institutional Investors 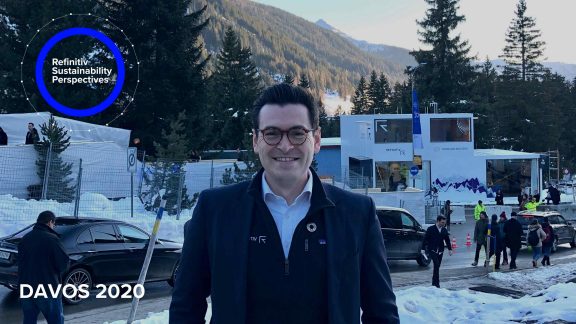 Learn about the latest news from the 2020 WEF Meeting in Davos: what’s happening, what are the key themes, and which companies have the biggest statements