Get inspired by the story of Cheryl McKissack, CEO of McKissack & McKissack, the oldest African-American owned construction firm in the US tracing its roots back to the 17th century. From sustainability and governance in family-run businesses to diversity, inclusion, and technological advancements in the construction industry, she explores a broad range of trending topics. 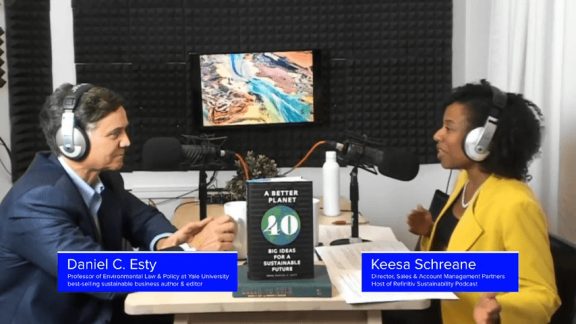 Episode 4: A new look at sustainability

We discuss the attitude towards responsible business behavior, the role of incentives and regulations in ESG, and the involvement of various stakeholders. 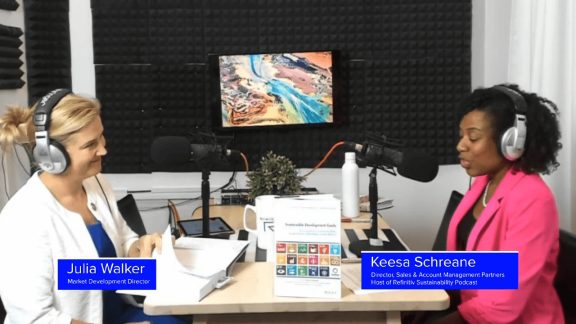 Are we, as investors and industry professionals, capable of helping to reach the global goals set by the UN, and why should we care?