In this episode, host Keesa Schreane is joined by Gizelle George Joseph, Global Chief Operating Officer of the Global Investment Research Division at Goldman Sachs, where she works closely with divisional leadership on the management of global investment research, as well as the development and execution of key strategic initiatives. Gizelle has played a leading role in publishing research that addresses social and economic racial inequalities.  Keesa and Gizelle discuss how the tragic death of George Floyd awakened the whole world on what needs to be done to effect change, including how Goldman Sachs set up an infrastructure to change the course of racial inequality in the US including their Market Madness HBCU Possibilities program. 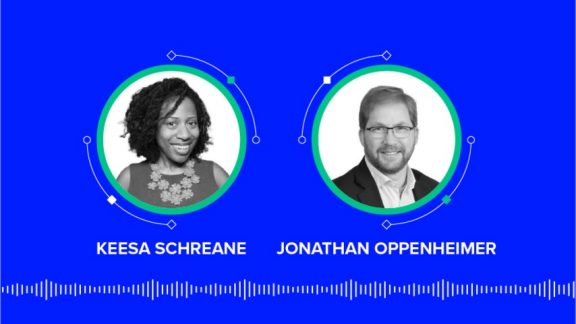 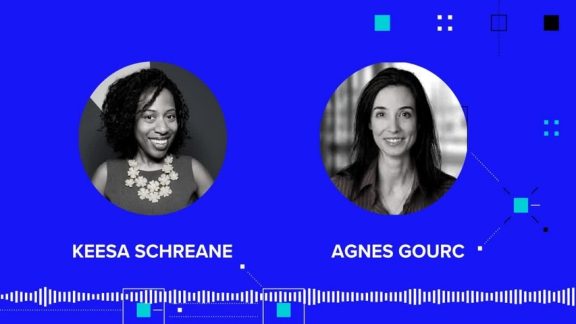 Episode 75: Why ESG in the Credit Markets is not "Niche"

We welcome Agnes Gourc, Head of Sustainable Capital Markets at BNP Paribas, as she joins Keesa to explore why she strongly believes ESG in the Credit Markets should not be considered "niche" markets. 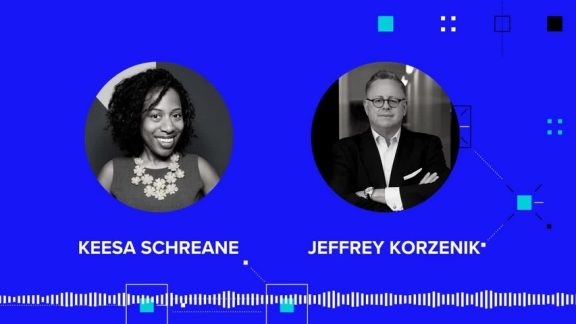 Today, Keesa and Jeff discuss the topic and importance of second-chance hiring, how it is part of the overall 'S' in corporation's ESG responsibilities, the current data trends in relation to diversity and inclusion and much more. See acast.com/privacy for privacy and opt-out information.