Get a 360° overview of the key sustainable healthcare investment opportunities in Q2/Q3 2020. Find out which areas are the most promising, how to manage risk, and what to expect as we move forward with tackling the global health crisis. Tune into our interview with Sanjiv Talwar, Senior healthcare analyst and portfolio manager at Invesco and John Divine, Senior investing reporter at U.S. News and World Report. 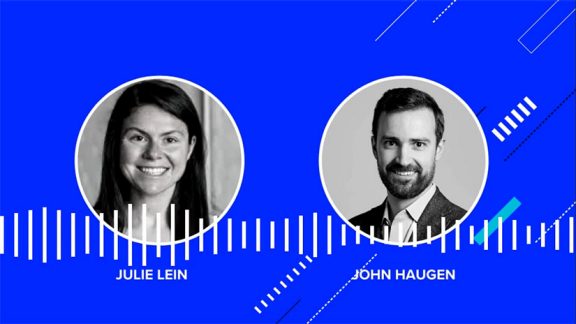 Could sustainable buildings have reduced the spread of the virus? Can they help us prevent future outbreaks? 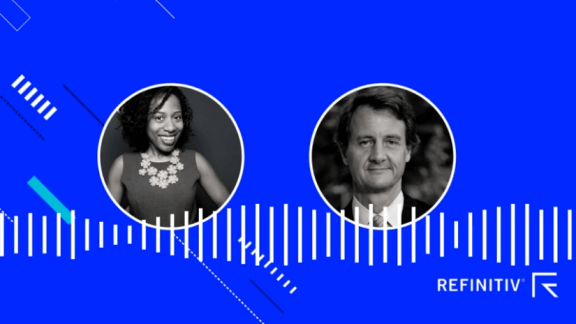 Episode 25: The Role of Banks in Sustainable Finance & Crisis Mitigation

What is the role of banks (and especially - central banks) in driving the sustainability agenda and mitigating the COVID crisis? 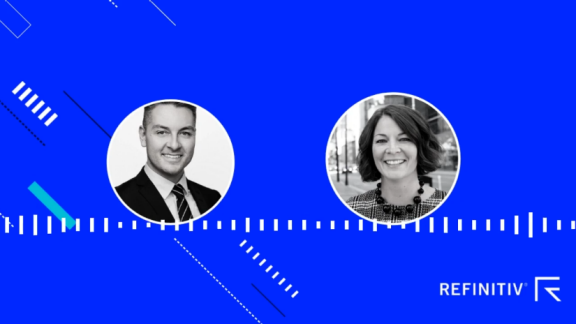 The global crisis does not seem to trigger a decline in sustainable finance. In fact, in some cases, it's quite the opposite.