Find out how the auto industry changed over the last decade and if automotive brands are ready to transform their products to reach the sustainability goals. And, how do changes in the automotive sector affect other industries? 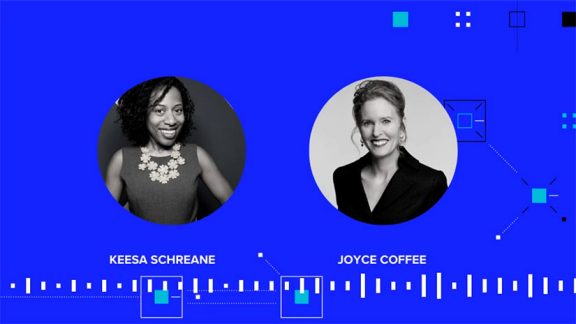 Which role do sovereign and sub-sovereign actors play in building climate resilience? And why is it so important for investors? 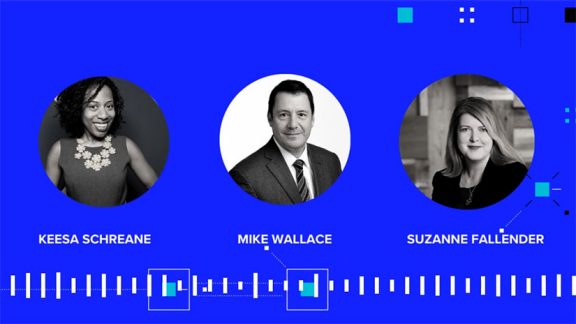 Episode 41: ESG Disclosure: Through the Lens of Corporate Reporting

How do corporations manage ESG data gaps? How are the key decisions made when choosing the reporting frameworks? 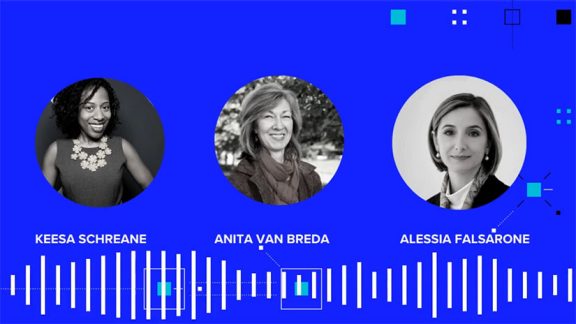