In recognition of Women’s History Month, the Refinitiv Sustainability podcast is hosting a limited release series highlighting and celebrating Women in STEM and the FinTech community. Tune into our first episode where we speak to Anna Anisin, founder and CEO of boutique B2B marketing firm, Formulated.by, and Rose Punkunus, founder and CEO of Sudozi. Our speakers discuss their career journeys, the importance of diversity in the industry, what it takes for women to achieve their goals in the financial sector, and more. 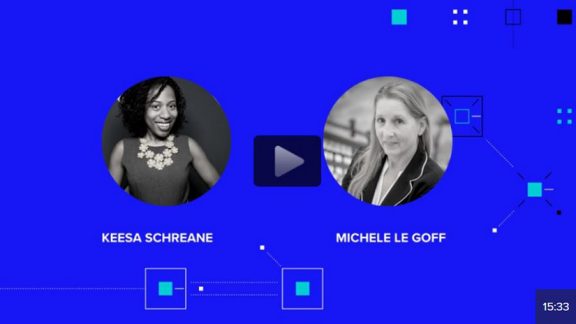 Episode 59: ESG In Real Estate: Where Is The Industry Going?

Learn about the key ESG investing trends in the industry, resilience building, the impact of the pandemic, and the "great repricing." 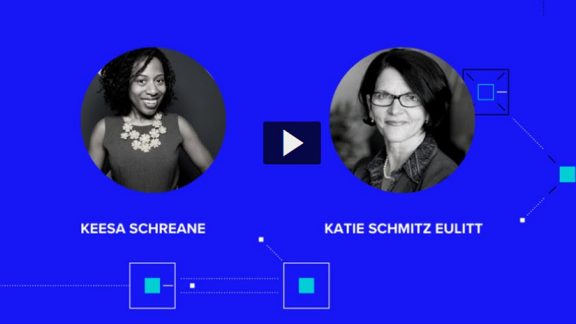 Katie Schmitz Eulitt, Director of Investor Outreach at SASB, walks us through the key pillars of the upcoming SASB - IIRC merger. 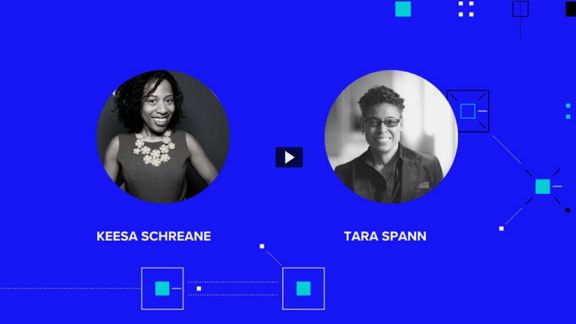 What are the benefits of maintaining and measuring supplier diversity? And how does it all fit in the ESG framework?