Edward Mason is Director of Engagement and Impact Reporting at Generation Investment Management. In this episode, he explores the energy sector (specifically oil and gas) pivoting to renewable energy, company net-zero goals, shareholder activism and the lead up to COP26. What themes and outcomes can sustainable investors expect? 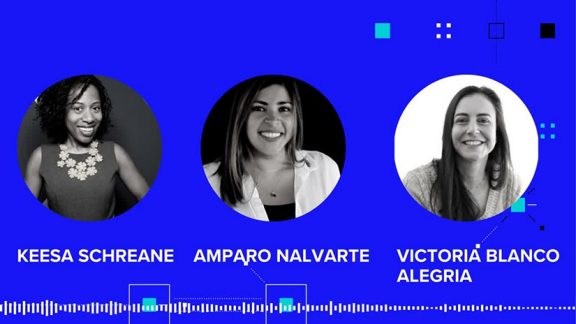 We chat to Amparo Nalvarte and Victoria Blanco Alegria. They discuss their backgrounds and what led them onto their current career paths. 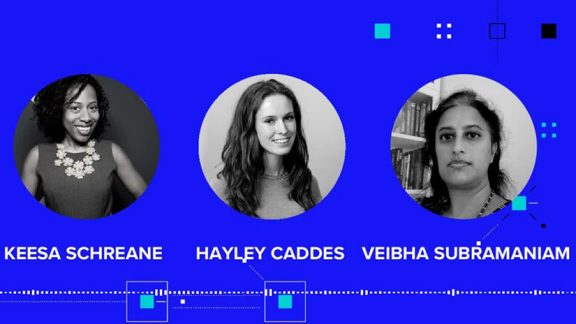 We chat to Hayley Caddes and Veibha Subramaniam. They discuss their backgrounds and what led them onto their current career paths. 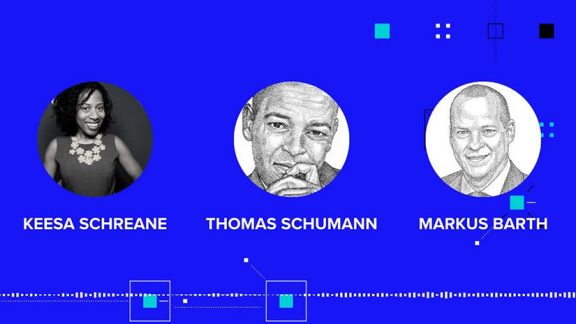 Tune in to hear from the creators of the world's first water risk index family about how water risks are not just limited to water scarcity.