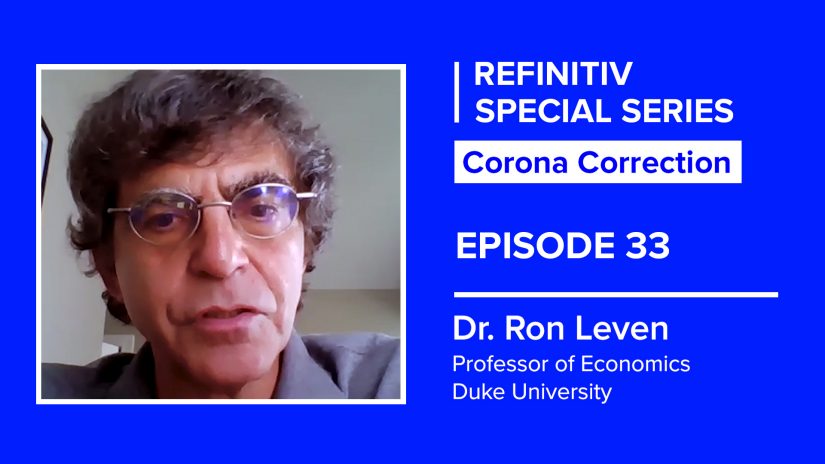 Roger Hirst and Dr. Ron Leven, Professor of Economics at Duke University and author of Refinitiv’s Market Voice, talk about the challenges that emerging markets have faced and the uneven impact that the pandemic has had on these economies.