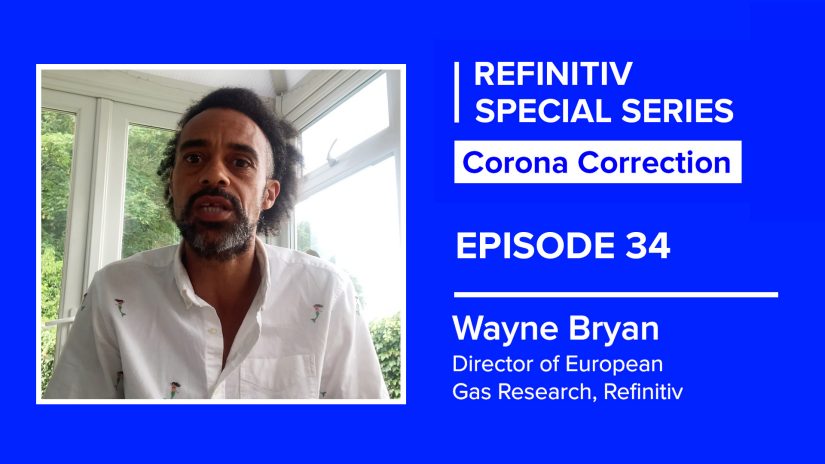 Roger Hirst and Wayne Bryan, Director of European Gas Research at Refinitiv, talk about how the UK is climbing up the global rankings of renewable energy, despite the economic slowdown.