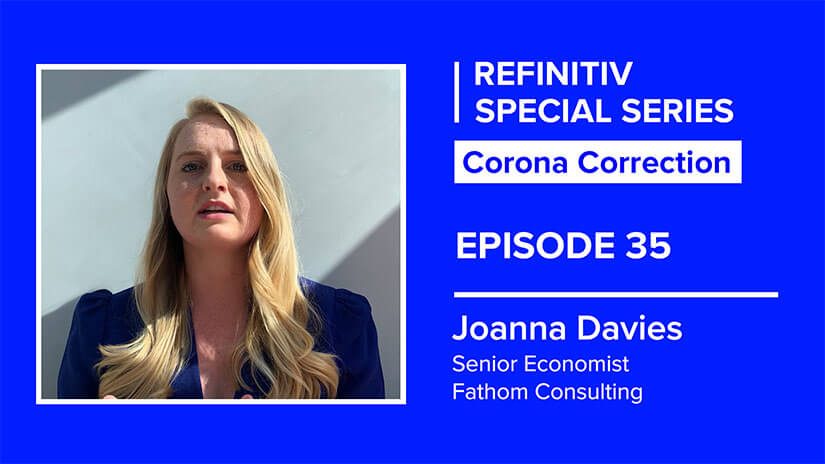 Roger Hirst and Joanna Davies, Senior Economist at Fathom Consulting, talk about how China is trying to reinvent its economy by using Corona virus as a catalyst for change. Has China been able to initiate real change, rather than simply extending the credit-fueled expansion of the last decade? Is there spare capacity in the property market and what is the outlook for employment?