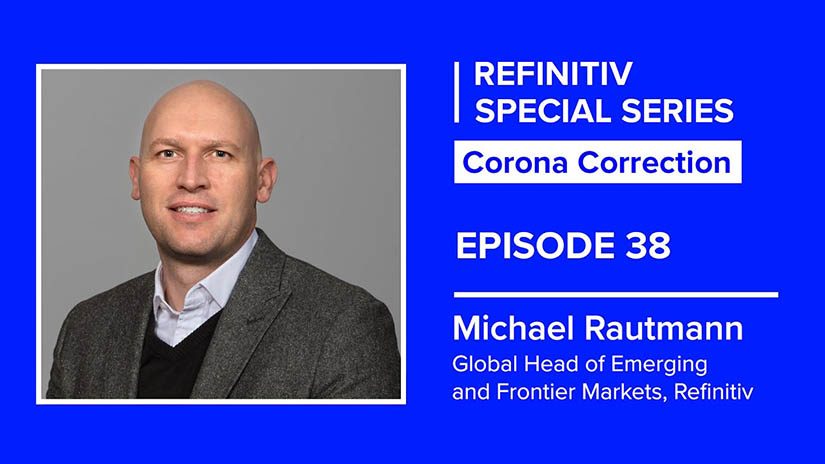 Roger Hirst and Mike Rautmann, Refinitiv’s Global Head of Emerging & Frontier Markets, talk about the impact of China’s Belt and Road Initiative. How have these projects fared during the recent slowdown in the Chinese economy and the additional blow of the Corona crisis?