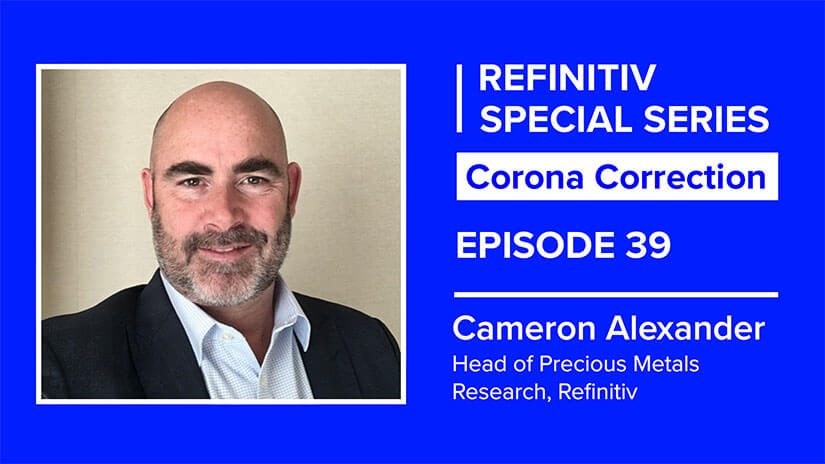 Roger Hirst and Cameron Alexander, Refinitiv’s Director of Precious Metals, talk about the key drivers of gold and silver. Are the physical or financial markets powering the moves in these commodities?