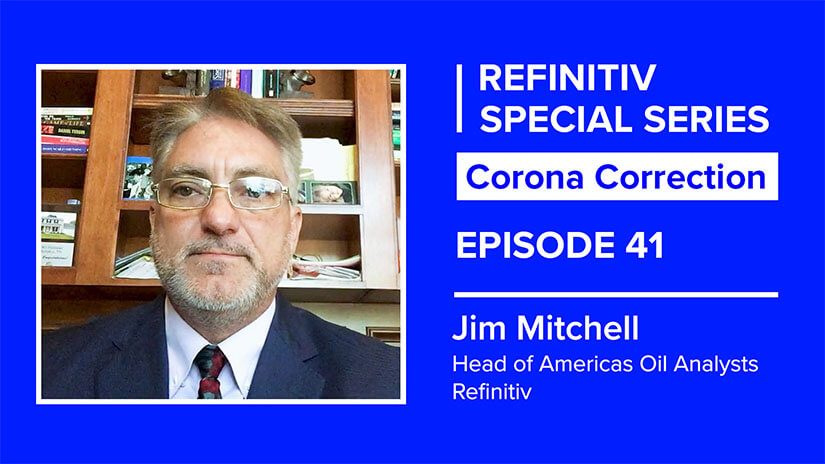 Roger Hirst and Jim Mitchell, Refinitiv’s Head of America’s Oil Analysts, talk about the energy policies of Donald Trump and Joe Biden. As the U.S. heads towards its November election, the candidate's energy policies are likely to come under significant scrutiny by the voting population, given the key role that the energy sector has within the U.S. economy, especially after the recent shift from being a net importer to becoming a net exporter of oil.