This week we look at the ongoing divergence between inflation and risk assets, especially bond yields, and the impact that this has had on the stock market. Will we finally see yields rise and value stocks outperform, or is the dollar starting one of those runs higher that can undermine risk assets? Regardless of which inflation camp you sit in, the lack of response to some startlingly higher inflation prints is quite remarkable. 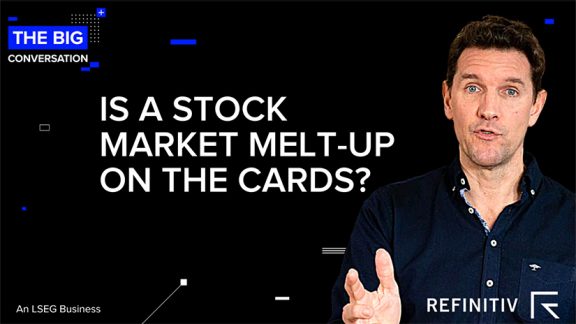 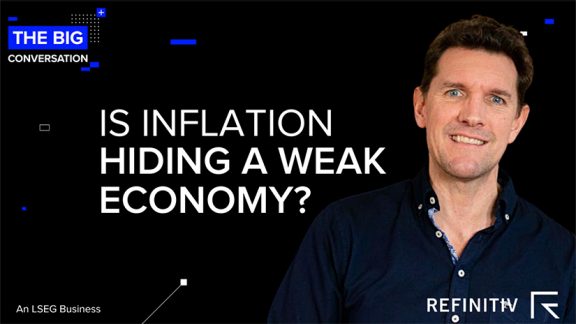 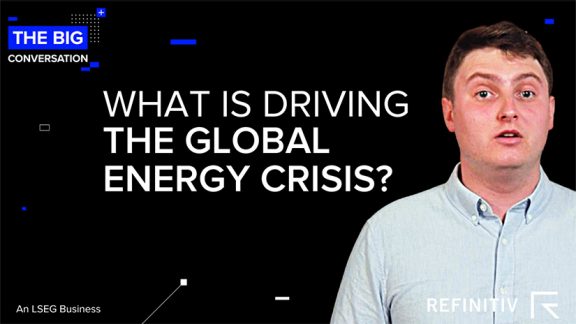