This week we look at 10 charts that map out some of the key determinants for portfolio performance in 2022. Inflation might be key, but it’s the policy response and the impact on yields that will lead the way for stocks. Will investors get the direction of the dollar right, after it wrong-footed the market at the beginning of 2021? And will this be the year that value finally trumps growth? In the Chatter section, Rob Cox of Reuters Breaking Views picks six big themes that he expects will play out during the next 12 months. 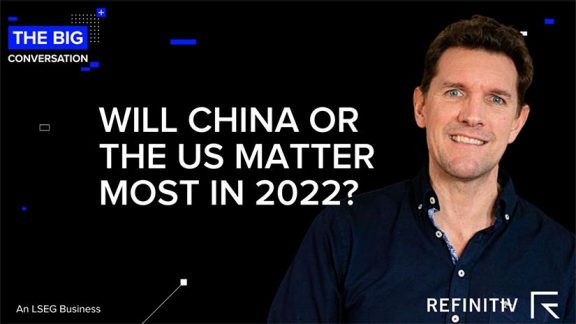 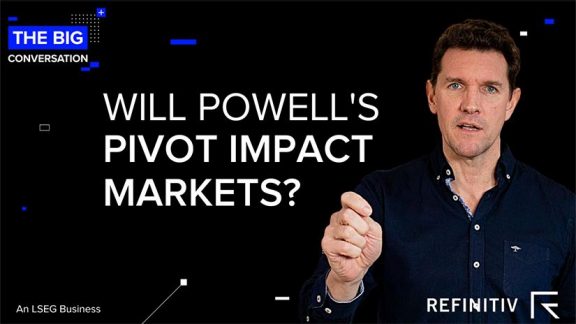