This week we look at the rapid repricing of interest rate expectations. The US is expecting around six hikes and even the ECB is being priced at two. Has the hiking hysteria now reached a peak? In the chatter, Real Vision’s Roger Hirst talks to Refinitiv’s Anders Nordeng about the rising price of the European carbon market. This is the system that other policymakers are using as a blueprint for their own markets, and the speed of the price gain is being watched closely. 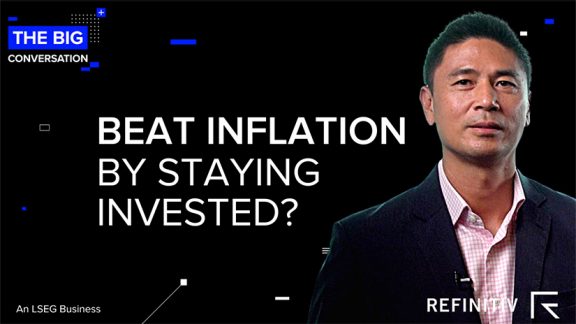 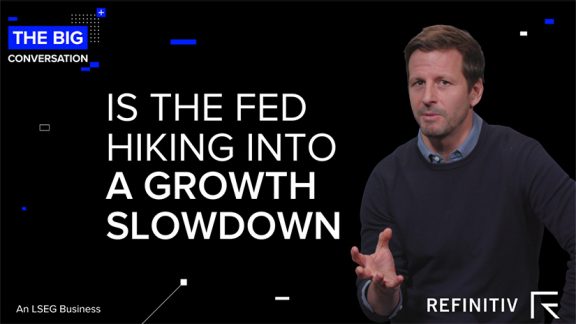 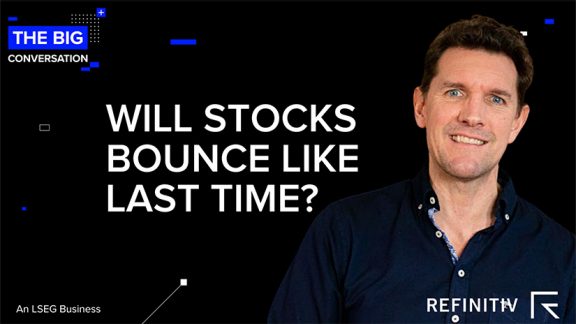