This week Jamie McDonald looks at the dramatic move in the Chinese Yuan that has sparked a response from the People's Bank of China. Between Covid lockdowns, a deteriorating economy, and policymakers' attempts to support the economy, the recent developments in China have introduced a new set of factors to be considered by the US Federal Reserve. In the Chatter, Jonathan Ashworth of Fathom Consulting discusses the impact China's lockdowns may have on inflation and whether this will derail or accelerate the Fed's current tightening plans. 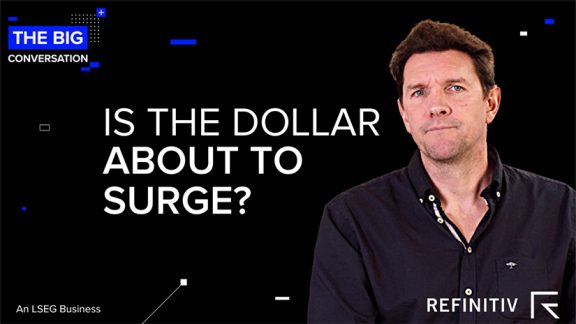 This week Real Vision’s Roger Hirst uses Refinitiv’s best-in-class data to look at the dramatic move in the Japanese Yen that is testing some key levels.
9 min 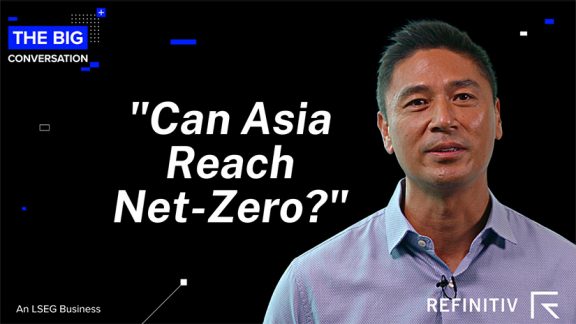 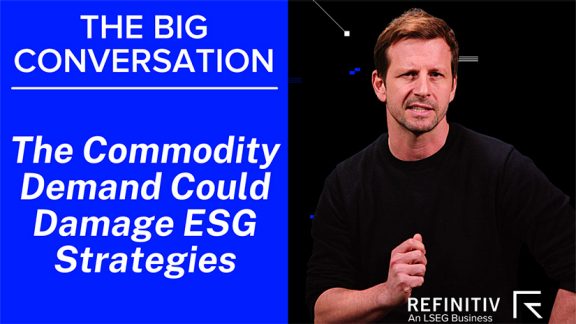 This week Real Vision's Jamie McDonald uses Refinitiv's best-in-class data to look at recent stock market rotations and whether ESG strategies might continue to suffer at the hands of surging commodity demand.
14 min