This week Jamie McDonald looks at the dramatic moves in agricultural commodities as a result of various export bans, the most recent coming out of India. Will similar announcements from China, Serbia, and Indonesia spark a cascading response from other exporters and risk further inflationary pressures?  With policymakers squarely focused on taming inflation, investors might wish to reconsider their traditional asset allocations. 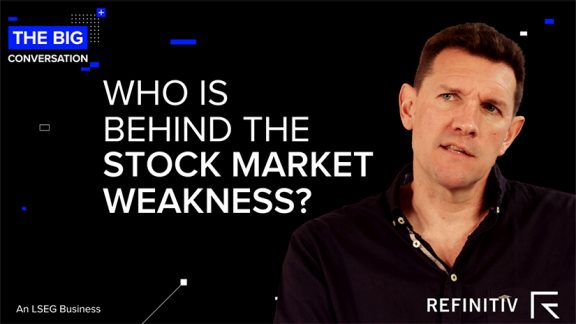 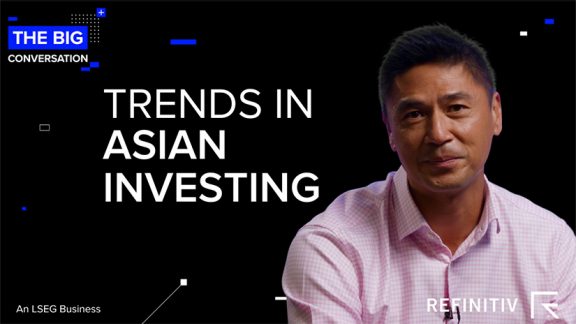 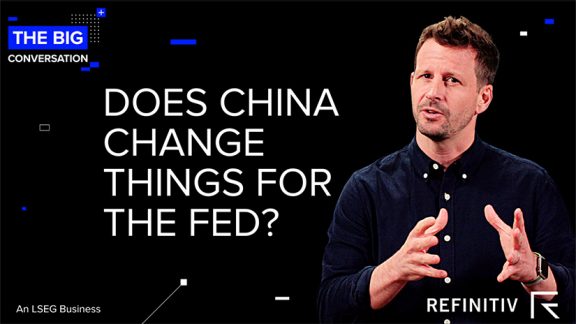 This week Real Vision's Jamie McDonald uses Refinitiv's best-in-class data to look at the dramatic move in the Chinese Yuan that has sparked a response from the People's Bank of China.
7 min