This week Roger Hirst looks at the problems facing the world’s central banks. The ECB has convened an emergency meeting, the BoJ has re-iterated yield curve control, and the Fed is debating a faster pace of rate hikes. Something will have to give when defending a bond market in a time of high inflation. With a new 40 year high in US CPI, it’s time to get serious. In the Chatter, LSEG’s Catherine Yoshimoto outlines the major liquidity event of the Russell Index Reconstitution that takes place on June 24th. 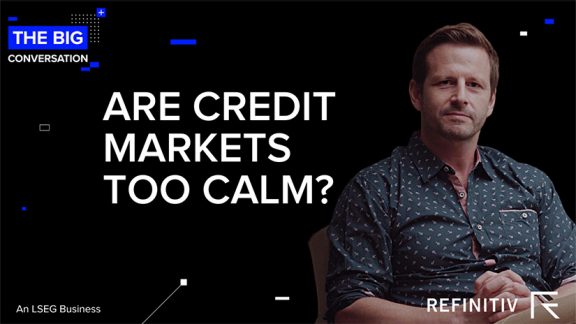 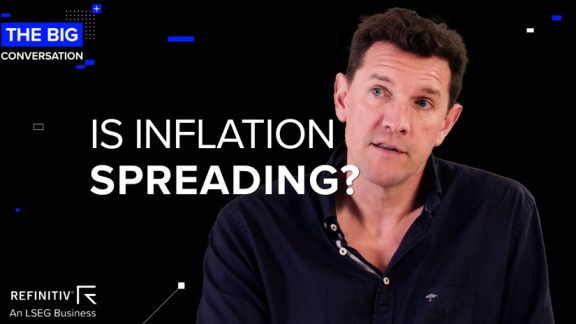 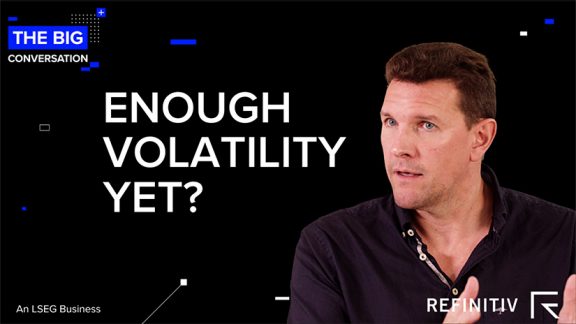