We look at the type of volatility regime which the market is operating under and how this might critically impact the reaction to the virus outbreak. The market chatter looks at some longer-term trades that offer decent risk-reward if this regime does change in a structural way for the worse. And the whisper grapples with the potential impact from the coronavirus outbreak and the opportunity in fixed income. 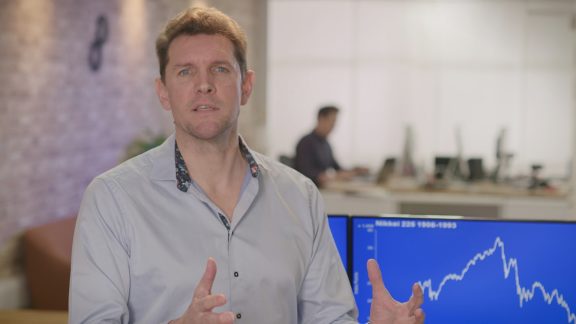 Episode 10: Who to Fear Iran or the Fed

We look at whether geopolitics or central bank balance sheets are the biggest fear for markets, given the escalation in tensions with Iran.
15 min