This week Roger Hirst looks to see how financial markets may transition from 2022 and the year of the price shock to uncertainty in 2023. Could that be the year of the growth shock? Whilst the consensus is for a slowdown, will it be deep or mild? 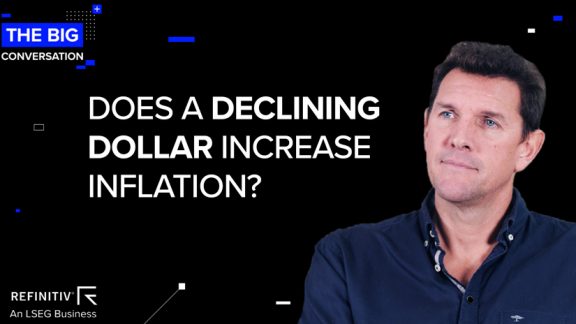 This week Roger Hirst looks at the recent decline in the dollar and what this could mean for Fed policy.
13 min 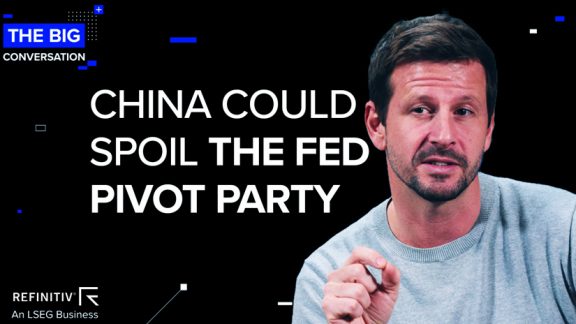 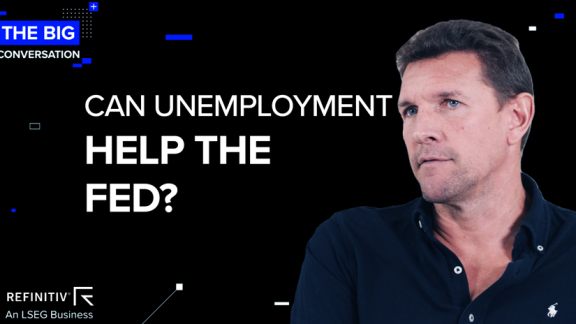