This week Roger Hirst uses best-in-class data to look at 10 charts that could be pivotal to performance in 2023. Inflation, unemployment and the policy response are key, but the energy crisis is still bubbling beneath the surface and recession watch will be everyone’s favourite pastime next year. 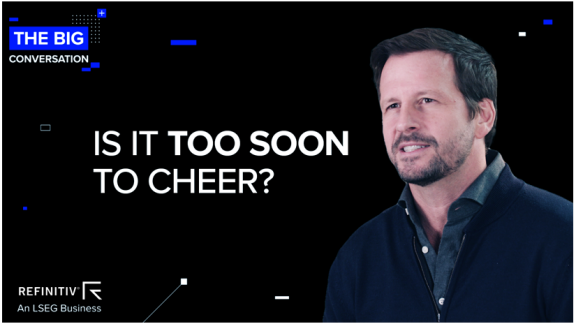 Chinese equities have been rallying for a month in expectation that COVID restrictions would be lifted.
13 min 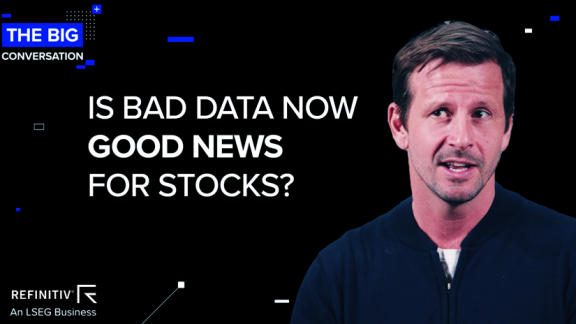 In this episode Jamie McDonald examines the possible reasons for the pullback in commodity prices and asks whether an impending recession is the main driver.
5 min 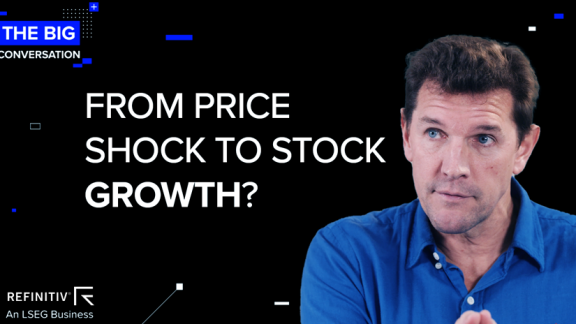 This week Roger Hirst looks to see how financial markets may transition from 2022 and the year of the price shock to uncertainty in 2023.
14 min