The dollar surges as the virus goes global

This week we look at the causes behind the US dollar’s rally. Is it just powered by the spread of coronavirus? Or were their issues that pre-date the virus that are additional tailwinds for the dollar? The market chatter looks at why central banks fear a surging dollar and which markets are most at risk, with commodities and emerging market particularly vulnerable. And the whisper updates the coronavirus outlook, combining the risks of a strong dollar with the spread of the virus.

Episode 16: What on Earth is ESG

This week we help you to understand the thorny issue of ESG. Most think of it as climate change, when in reality its about corporate change.
17 min 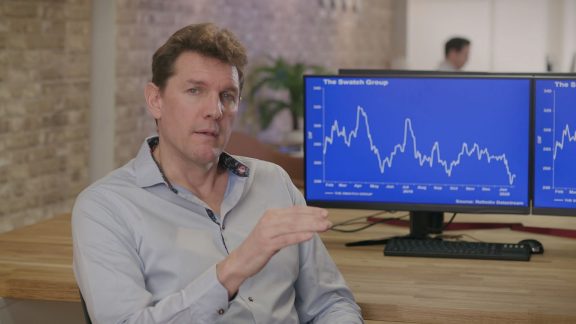 We look at the macro headwinds that Germany still faces. However, the DAX index is close to an all-time high. When will the economy and the equity converge?
15 min 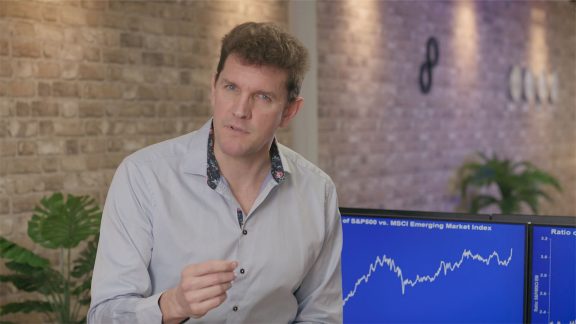 Episode 14: Can the China Coronavirus cause a global recession?

We look at the impact that the virus is having on key asset classes and the price action to follow for signs that the global economy is tipping into recession.
15 min