This week we look at the combined attempts by governments and central banks to lift equity markets off their lows whilst keeping a lid on the US dollar. Are their efforts on target or is this equity upside merely month end re-balancing after the extreme moves through March? The bailouts are probably going to get bigger……much bigger. 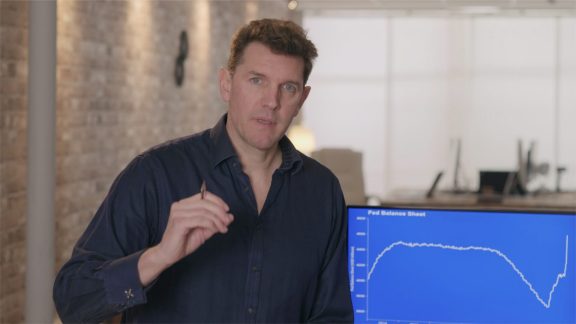 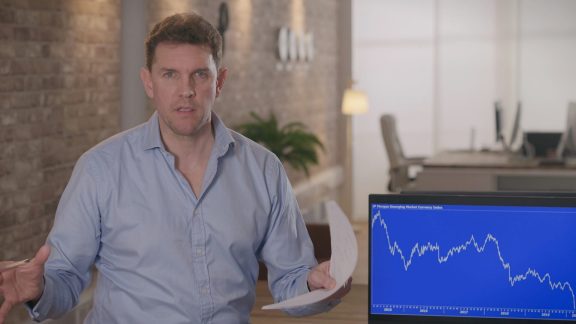