The long road from lockdown

This week we look at the speed with which economies can emerge from lockdown and the ability for consumers to recover. Many investors are now realizing that recovery will be a slow process, but price distortions in the US market may be giving a false sense of hope. 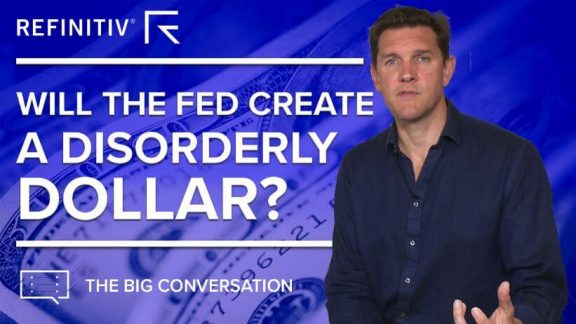 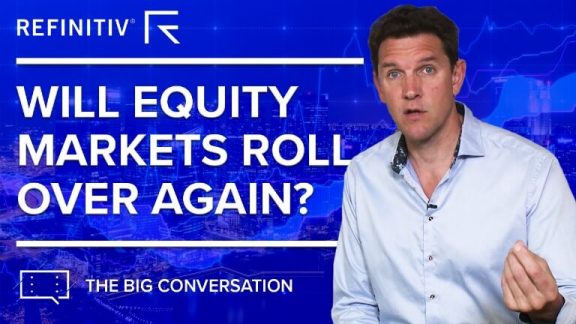 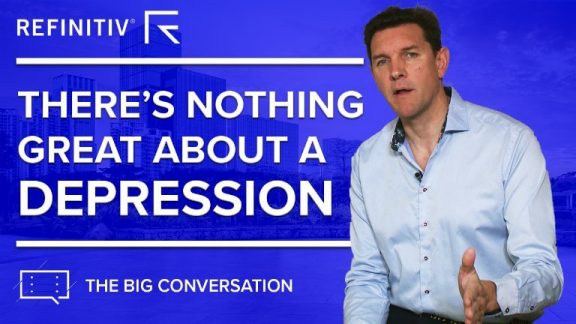