Can central banks stop the bankruptcies?

This week we look at how the gap between Main Street and Wall Street is getting wider, with consumers retrenching and small businesses facing bankruptcy, whilst central banks continue to support asset prices. The Chatter looks at how the US equity market continues to outperform its global peers. Banks are struggling and the Whisper looks at how the response may help silver prices rise much further. 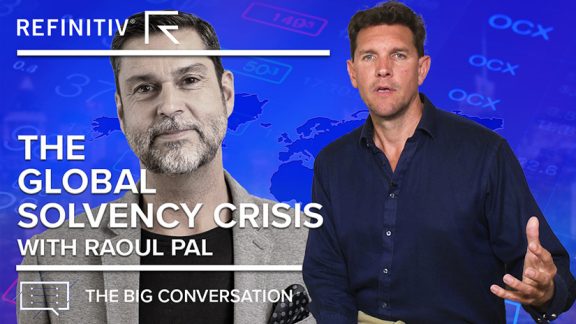 We look at how a solvency crisis will emerge out of this economic shock. Governments have helped offset the initial liquidity shock, but balance sheets are impaired.
33 min 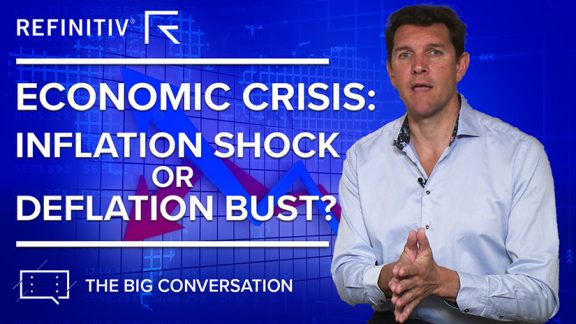 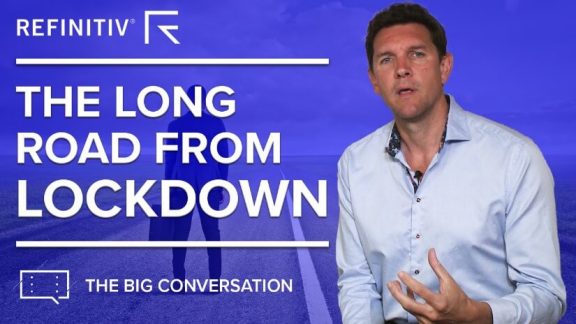