The US dollar bear market?

This week Roger Hirst and Julian Brigden of MI2 Partners and Macro Insiders are in a discussion about the probability that a major structural peak is now in place for the US dollar. Julian argues that the convergence of yields and the ongoing fiscal and monetary programs that the US will undertake in 2021 will keep the dollar on a downward trajectory for an extended period of time, though it may take a while for Emerging Market currencies to join the party.

Episode 41: The future of trading

Louisa is joined by a number of market luminaries. Together they discuss how the future of trading is being disrupted.
18 min 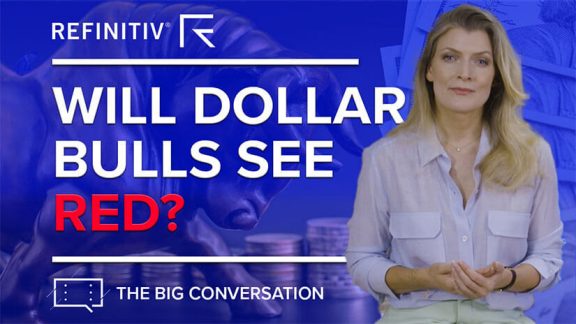 We discuss what is next for Dollar bulls after the currency has endured its biggest monthly percentage drop in a decade?
19 min 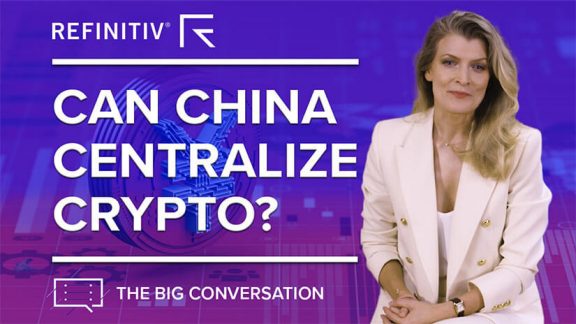 We discuss China’s new central bank digital currency. We are joined by David Craig, CEO of Refinitiv to talk about the data regarding the world of vaccines.
19 min