A leader in developed growth

This week Roger Hirst talks to John Stackhouse from RBC about the longer-term investment prospects for Canada, where a number of structural tailwinds are lining up that could see its growth story leave other developed markets trailing in its wake. The population growth potential is on a par with some of the most energetic demographic trends within emerging markets, whilst the country’s vast size and resource base would be supportive of a rapid rise in its inhabitants.

Discover more from our Future of Trading series 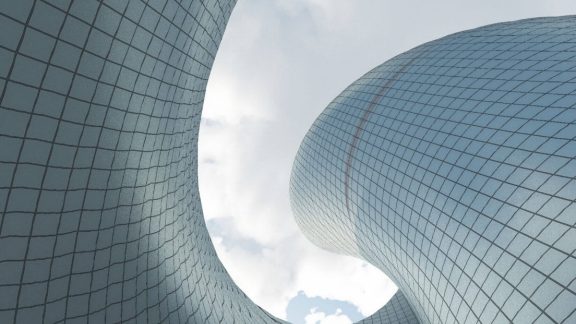 The rise of data analytics in trading

What data types are most important to traders? Discover the rise of alternative data and finance data aggregation. 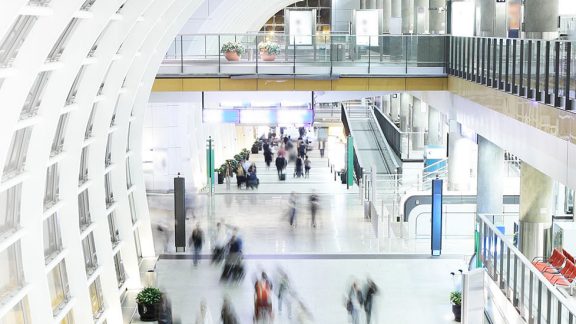 The future of trading will be a true merger of the best of both human and machine, with traders and machines working together. 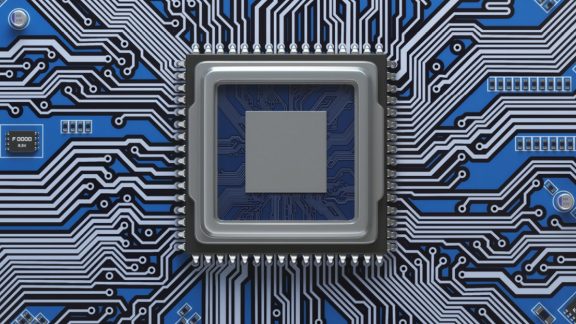 Technology in 2024 | Future of trading