This week we review the dollar-based reflation trade versus the global growth narrative. It’s not that reflation trades are wrong, but that the drivers may be more transient than previous bouts of reflation over the last 20 years. 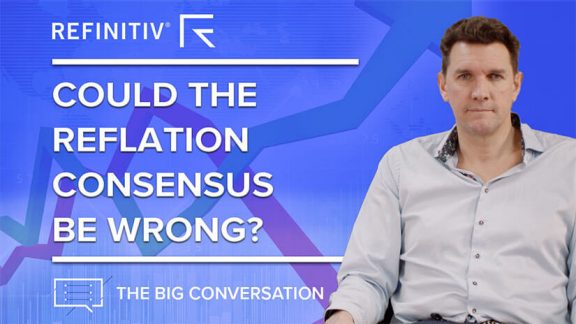 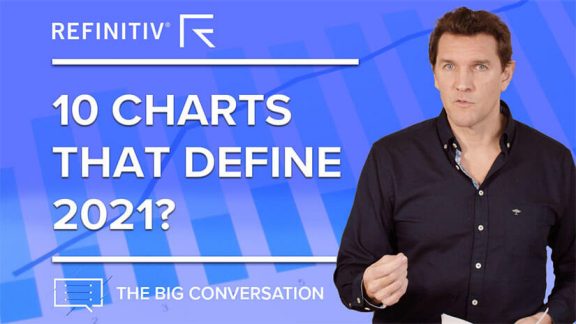 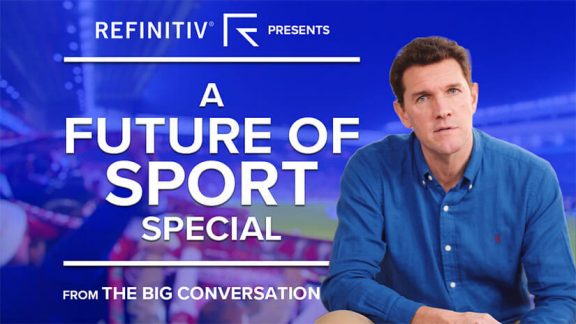