Episode 64: Will reflation kill the economy

This week we look at the success of the reflation trade and how higher equity prices are diverting capital from the real economy, higher commodities are a threat to margins and higher real yields could be a headwind for risk assets. The higher equities go, the worse it is for economic growth. Perhaps the Fed put on stocks is lower down than most people expect? In this week’s chatter we talk to FTSE Russell Managing Director and Head of Global Investment Research, Philip Lawlor, who outlines where yields can go before they become a problem for risk assets. 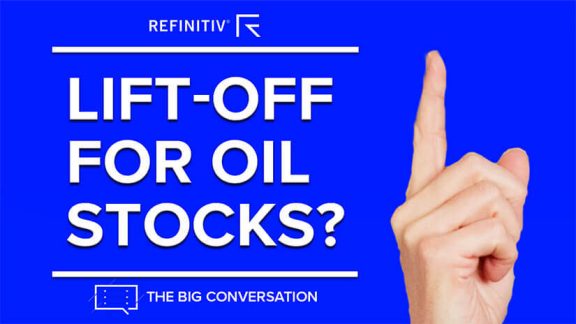 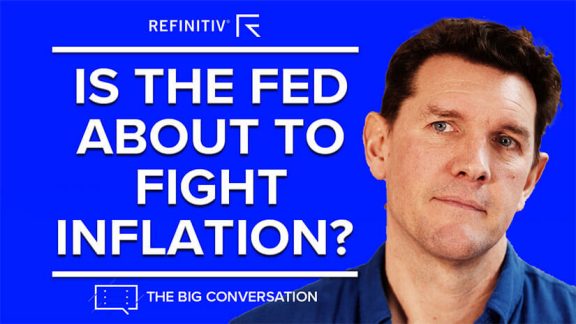