This week we look at the risks that excess leverage can pose for the financial system. Was the recent demise of a family office an isolated incident or the tip of the iceberg and are there any market parallels in recent history? In this week's Chatter, Refinitiv’s Head of Banking and Capital Markets, Cornelia Andersson, reviews the surge in M&A volumes at the end of last year that has spilled over into the first quarter of 2021. 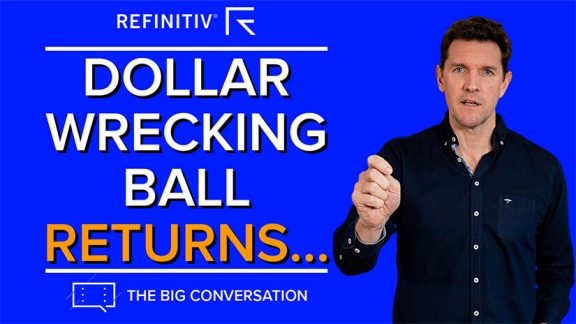 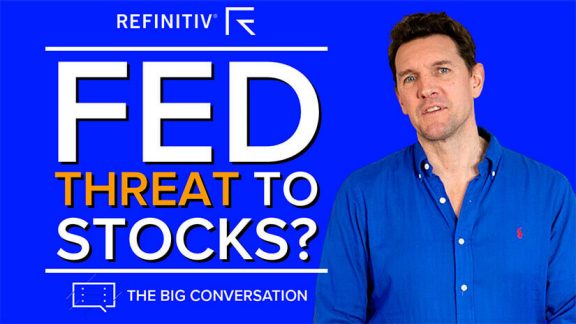 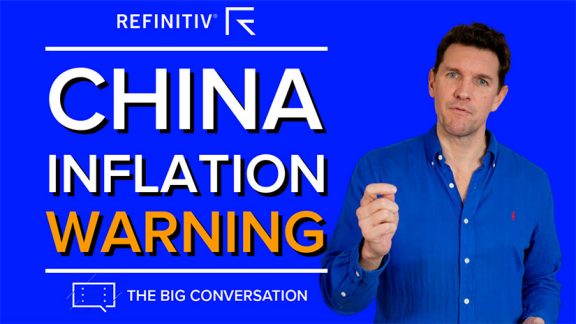