This week we look at the rising fear of extreme inflation that is sweeping some parts of the market based on the buildup of income and savings in the US. Could this see a surge of demand that drives prices higher and how permanent could this be? Is copper a legitimate hedge to this outcome? Fiscal policy is extreme by historical standards but most of the inflationary pressure has resulted from supply chain bottlenecks. Until wages start to pick up, inflationary pressures should remain a short-term phenomenon. 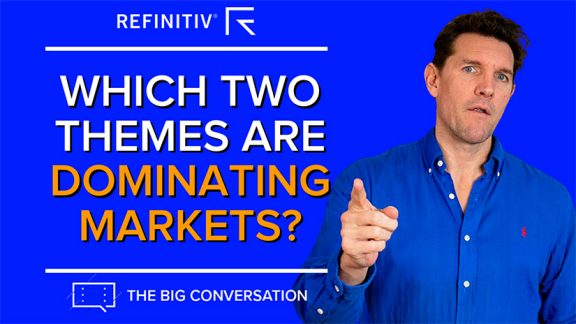 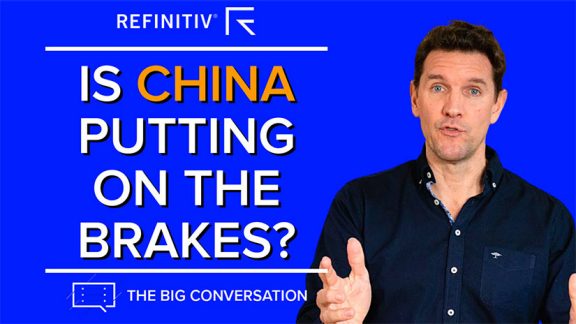 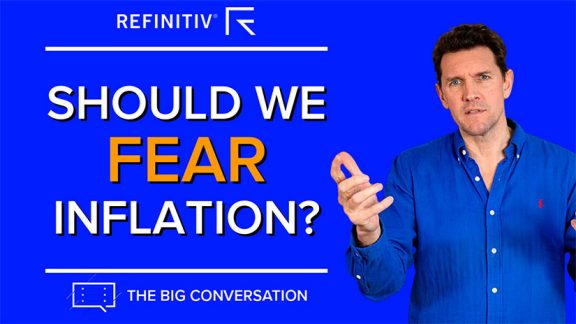