This week we look at the biggest risks for financial markets. Inflation may be the headline grabber at the moment, but it’s the impact on bond yields and the US dollar that really matter. If they don’t move, markets can tolerate higher inflation. So far, bond yields have responded well to the inflation scare, but a move in either direction by the dollar could now be a problem. In this week’s Chatter, Tom Roseen, Head of Research Services at Refinitiv Lipper, outlines the fund flows that have been driving the market this year. 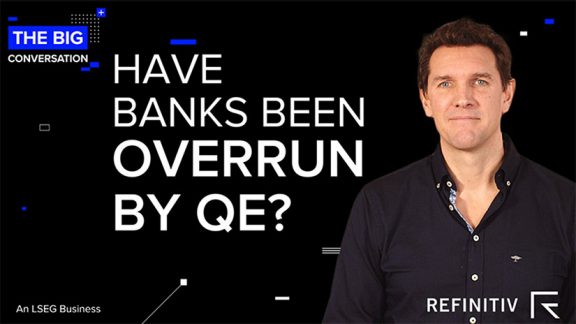