This week Garett Lim, Director, Group Strategic Relations, LSEG talks to Steve Brice, the Chief Investment Officer for Standard Chartered Bank, Wealth about the state of the reflation trade, the recent underperformance of Chinese equities and the opportunity that he sees in European equities. The reflation trade may be taking a back seat for now, but growth will pick up into 2022 and weakness in value stocks over the next few months could be an excellent opportunity to ease into a long position. Steve will be watching the UK closely for signs that the Delta variant is under control. 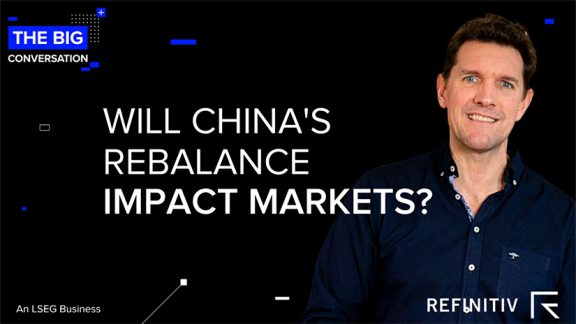 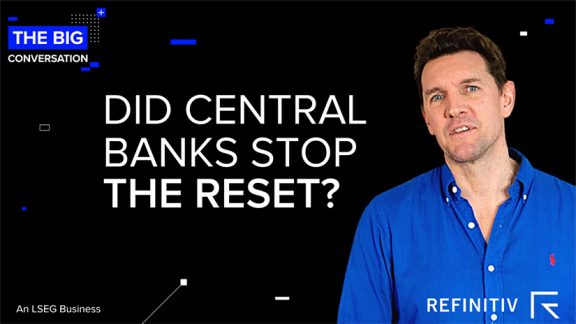 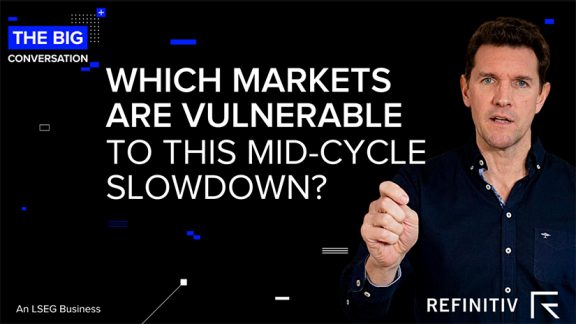