This week we look at the potential impact on risk assets if the Fed were to announce a tapering of their bond purchases in the next few weeks. Many investors are using the 2013 taper tantrum as the blueprint, but the market today is a very different beast, and the outcome could surprise the hawks. The biggest risk would appear to be a squeeze higher in nominal and real yields, but that very risk may end up capping yields either via weakness in other assets creating a flight to safety or from a rapid U-turn from the Fed. 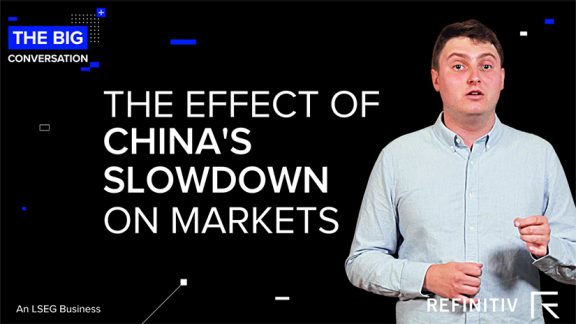 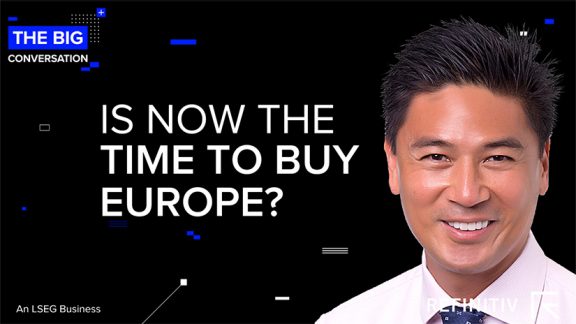