This week we take a look back at the stranglehold that monetary policy has had over markets. Despite the best efforts of central banks, growth and inflation have remained sluggish, whilst the very investment framework is undergoing a structural change. Will fiscal policy break that deadlock over the next 10 years or will this change in direction break the market?

Episode 10: Who to Fear Iran or the Fed

We look at whether geopolitics or central bank balance sheets are the biggest fear for markets, given the escalation in tensions with Iran.
15 min 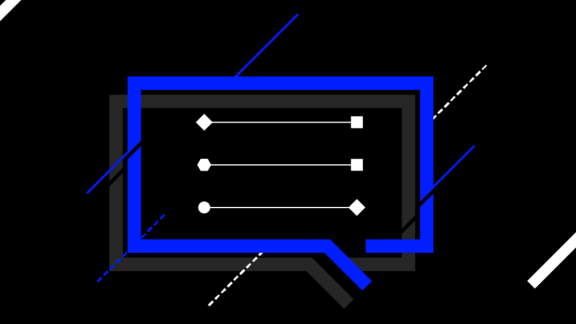