This week we look at the implications of higher energy prices on the prospects for growth. Costs are rising and margins are under pressure, whilst demand remains weak. If bond yields continue to rise, will financial assets also come under pressure? Higher prices are, in many cases, disguising the underlying lack of demand in the global economy. In the Chatter, David Rickard, Director of Rates Trading Solutions at the London Stock Exchange Group, runs through the key drivers of the rates market, where yields are rising, but remain well below the rise in inflation. 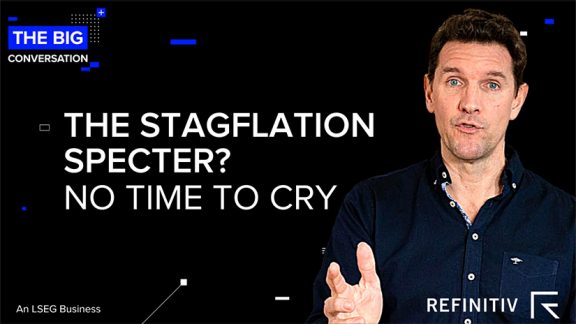 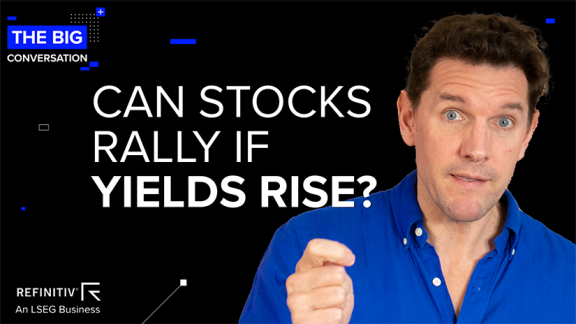 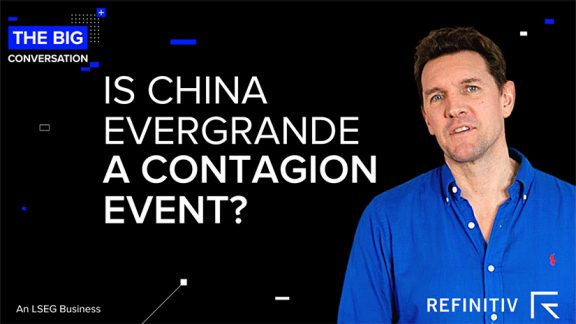