Listen to our latest financial analysis on your smart speakers

Listen to the latest financial news on Alexa and Google Assistant with The Big Conversation flash briefings. Powered by Real Vision. 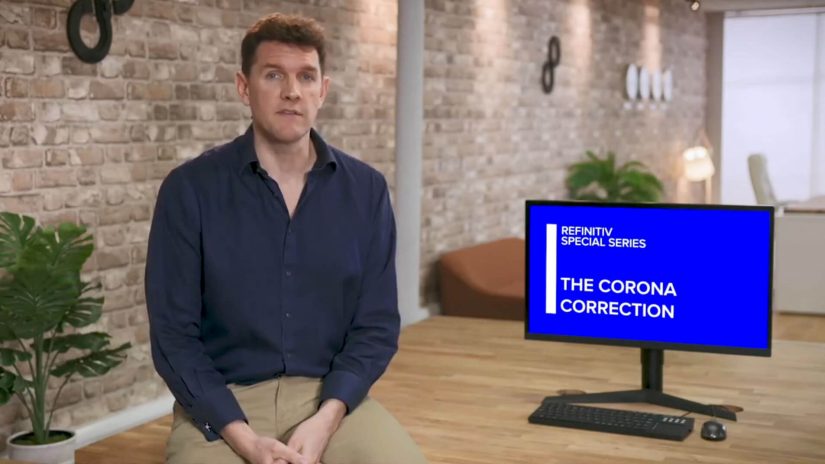 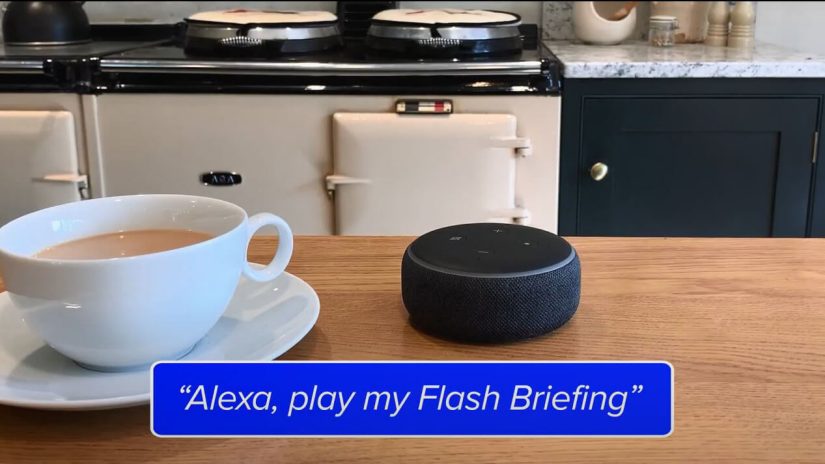 Does Brazil Have a Real Problem?

Roger Hirst and Daniel Buttino, Senior Account Director at Refinitiv, talk about how the COVID pandemic has set back Brazil’s prospects after the local equity market dropped nearly 50%. Is there light at the end of the tunnel for the newly reformist nation of Brazil?

Check out the weekly show on YouTube: The Big Conversation