What are precious metals? 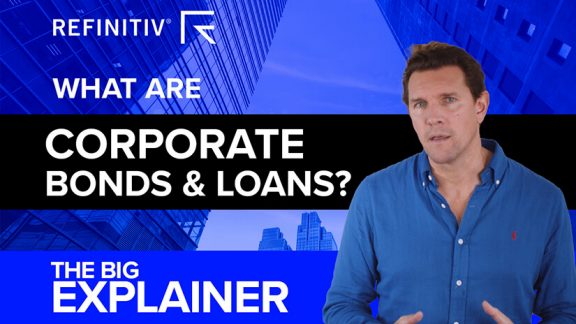 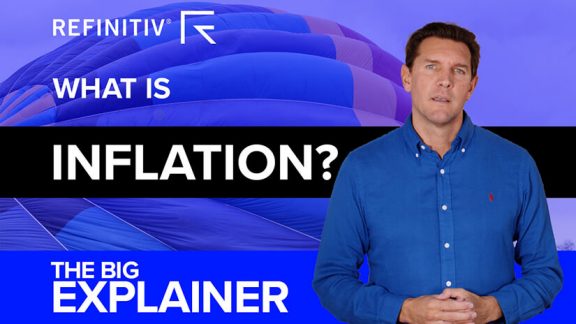 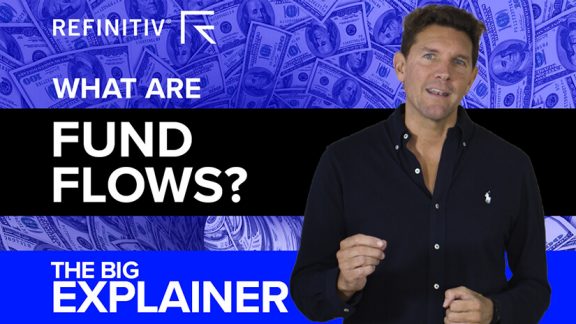