Leverage sophisticated proprietary modelling and forecasting techniques to understand supply and demand trends and their impact on oil and refined product prices. Fed by fundamental data as well as developments in regulatory policy, our commentaries and publications give you the edge in oil trading.

March 31st, President Biden announced he would release 1 Million barrels a day of crude oil from the Strategic Petroleum Reserves for 180 days.

This time frame is coming to an end.  On average since May 1st , 873,000 barrels were released per day.  This lower volume gives the President an incremental card to play before pushing forward the last remaining program release.

The volume the SPR will need to be above before the Infrastructure and Jobs Act volumes could be pushed forward is 341.8 Million barrels (254.2 + 21.9*4)

As you can see from the graph, President Biden will then be out of options for more SPR releases.

Access a sample of free oil market reports to get a taste of the quality information and analysis you can leverage within our flagship solutions.

Refinitiv Oil Research provides the most comprehensive insights on the oil market, as well as oil price movements and oil supply-demand forecasts, which make all the difference between success and failure in the oil trading complex.

Analysis, commentary and insights from Refinitiv Oil Research can help you comprehend:

Submit your details to view our latest reports

Our expertise. Your industry.

Discover the Commodities data, insights, and solutions available to help inform your business. 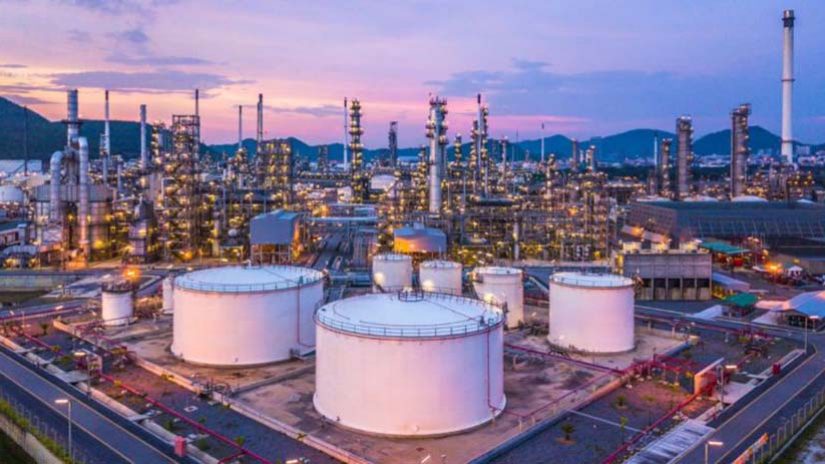 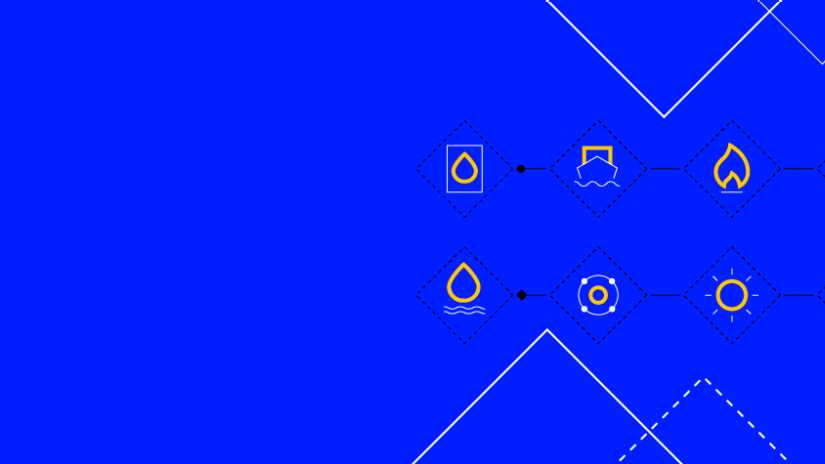 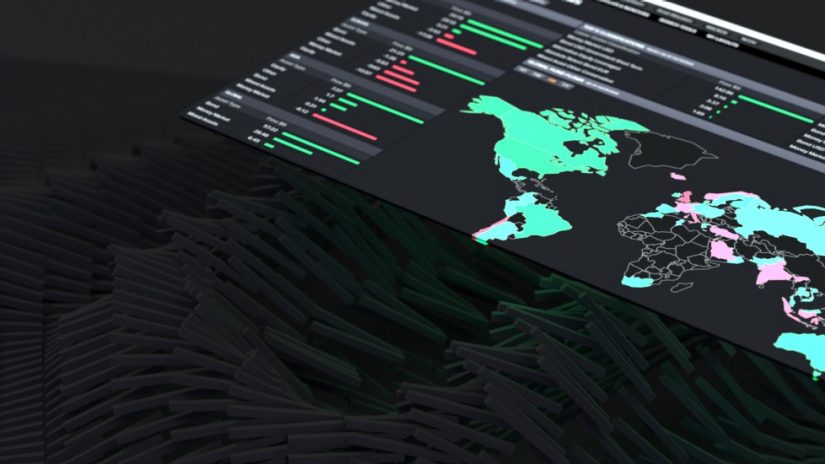 Why use Refinitiv oil research?

Our dedicated team of analysts, researchers, and oil market specialists provide analysis and assessments of the fundamental elements of the commodity trading complex. We have the information that allows you to predict future oil price movements earlier and with greater success.

Meet the authors and contributors who share their expertise across Refinitiv Oil Research, informing your oil trade decisions.

Our dedicated research and forecasts team have built an enviable record of thorough analysis and accurate forecasting across the oil market.