Japan’s mega banks are already under pressure from a combination of a shrinking customer base and negative interest rates.

Each of them contains many subsidiaries that cover almost the entire gamut of financial services activities, but each one is underpinned by sprawling retail businesses.

Traditionally owning the lion’s share of the considerable retail business in Japan by offering stability, scale and reach, these once unassailable institutions are now looking like being challenged as never before.

So what comes next? And how long will it take?

The trouble with Japan’s mega banks

Born from the wreckage of many smaller institutions after the ‘bubble burst’ in the late-1990s, they have struggled with combining disparate cultures, over-capacity and over-regulation, but mostly with persistent ultra-low interest rates.

With effectively zero interest rates, the margins for banks have become razor thin.

The returns for clients are even thinner. So similar are these banks’ origins, make-up and predicaments, some have likened their differences to being not much more than the color of their logos.

The Financial Services Agency — the rule-creating and administering body for Japanese financial services — has recently started loosening the traditional and quite restrictive regulations around retail banking and related services.

This is now opening the door to the creation of ‘internet banks’ and even ‘virtual banks’.

The rise of retail communities

With regulations that guided things such as physical branches and passbooks now a thing of the past, we are seeing the emergence of new players to both offer new innovative services to clients and to provide real competition to the established players, including Japan’s mega banks.

Building any retail business from scratch is all about what the internet technology firms call ‘community’ — the number of people you can quickly attract to your offering or already have attracted with a component of that offering.

All have an existing financial services offering as part of their current portfolio, but none have yet morphed into an actual bank.

Rakuten is the largest issuer of credit cards in Japan with over US$27 billion charged in 2018, 7-Eleven has an ATM network based on its convenience store chains (over 25,000 outlets with at least one ATM) and LINE, with more than 70 million users, has a joint venture with Nomura Securities to allow mobile trading of equities for example.

The communities will make an excellent starting point for offering new retail services that will be in direct competition with the traditional mega banks, and giving consumers much more choice of where to bank in the future.

Creating the next mega bank

SBI Holdings, originally founded as the financial arm of SoftBank, has been demonstrably the most successful online retail brokerage in Japan. It has parlayed that success into a number of related industries, including micro-loans, mortgages, and peripheral financial services.

Arguably, SoftBank is the original and largest fintech company in Japan.

It has big plans for the future, and Mr Yoshitaka Kitao, the CEO of SBI Holdings, has been quoted in media reports that he is aiming to create the “fourth mega bank”. Given SBI Holdings’ track record, it would be a brave person to bet against it.

SBI Holdings is not the only institution that formerly played on the edges of the industry to now see a move to the middle as a good thing.

This is an excellent situation for average retail bank users in Japan. It must be frustrating to be a customer of the banking system that has managed to avoid many of the revolutions in banking elsewhere in the world.

However, this is not a very comfortable thing for the retail banking — cradle to grave — institutions in Japan.

Already reeling from the combined issues of excess capacity due to a shrinking customer base and extremely low interest rates putting intolerable pressure on margins, they now have to cope with intense, nimble and feature-rich competition over the coming years in their home market.

In a market known more for conservatism, a very real prospect of sudden rampant change makes for exciting times.

As institutions in the financial market place change their whole operating models — willingly or forced — it creates opportunities for new players, mergers and acquisitions for efficiency, and entirely new products to better serve the ones who matter the most — the customers.

We do indeed live in interesting times. 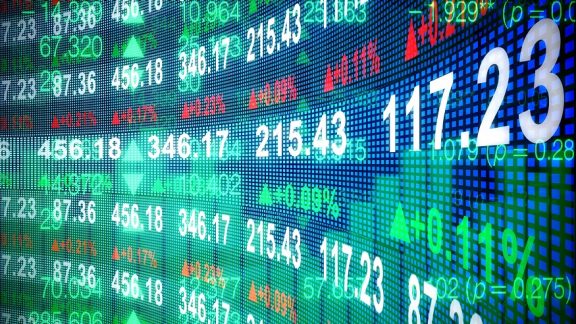 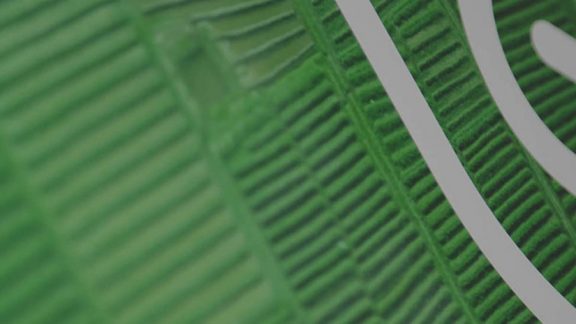 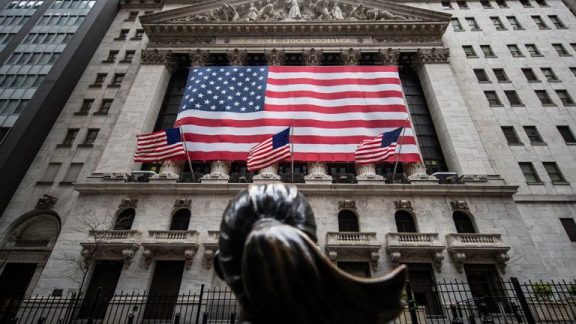