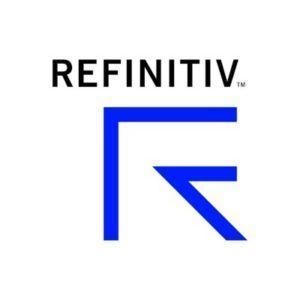 Hugh Genin is a Manager of Quantitative Research at Refinitiv, where his team researches “smart money” models and investigates novel quant datasets.

His work has included research on insider filings, short interest, and institutional ownership. His team has also collaborated with the former Corporate Services division of Thomson Reuters (now part of Nasdaq) to develop several successful quant models for stock surveillance that involved private data such as DTC settlement reports and custodian bank holdings.

Hugh was previously a Quantitative Financial Analyst at StarMine prior to its acquisition by Thomson Reuters. Before that, he spent several years in the pharmaceutical industry doing small-molecule drug discovery as a computational chemist for companies including Accelrys, CV Therapeutics, and CombiChem.

Hugh has a Ph.D. in Chemistry from Cornell University and a B.S. in Chemical Engineering from Stanford University. 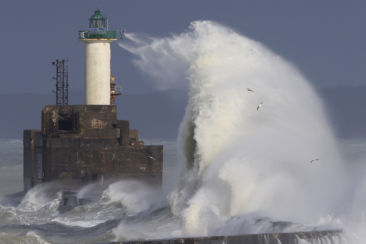 Low volatility and the Sharpe Ratio