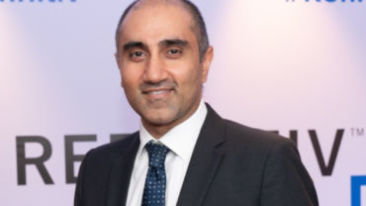 Based in Hong Kong, Neil Pabari is the Managing Director, North Asia for Refinitiv. Neil joined Refinitiv in 2011 as an FX sales specialist from where he moved on to various roles within the firm, working in core businesses including electronic and online trading, wealth management, asset management and exchanges. Prior to his current role, Neil was the Head of Market Development for the Asean region and had been running the MiFID II program for Thomson Reuters in Asia.

Neil began his career working as an FX trader in London before moving to Singapore in 2001 to work as a relationship manager in private banking. In 2004 he co-founded a CFD and FX brokerage firm and was its COO until 2009 when he successfully exited the business. He has since founded, advised and invested in multiple start-up and early stage companies across various sectors including online trading, IT services, property development and leisure companies amongst others. Neil holds a BA and MA from Oxford University and is married with two sons. 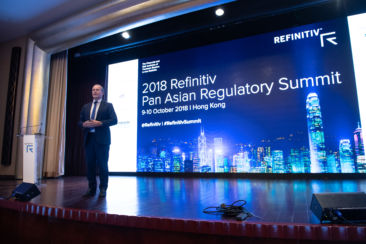 Technology and regulatory partnerships in Asia