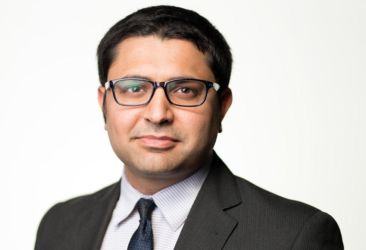 Rohan is the Marketing Director for the Strategy & Planning Team of the Trading Division at Refinitiv. He is an experienced marketing leader, with expertise across the financial services, trading and commodities value chains.

Over the years, Rohan has created highly successful marketing campaigns and programs for leading global corporations, including Thomson Reuters, AVEVA and IHS Markit.

Along with speaking on various business and marketing topics, Rohan has worked as a TV presenter for a community channel in UK. In this role, he has interviewed more than 150 leading figures from business, politics and community services, and more from around the world.

Rohan has served a trustee with leading charities in UK and acted as a mentor on The Prince’s Trust Mosaic Project, which offers mentoring programs in schools, creating opportunities for 11-to-18-year-olds who are growing up in the most deprived communities.

Rohan holds a BSc in Business Management and Marketing from Brunel University, West London, and a Certificate in Business Entrepreneurship from Saïd Business School, University of Oxford. 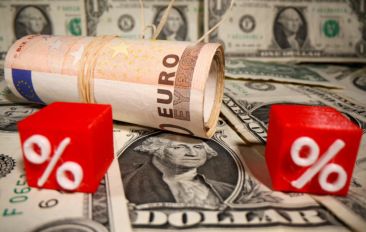